Lobbyists are pushing the climate to dangerous extremes by blocking or diluting policies that would reduce the burning of fossil fuels. 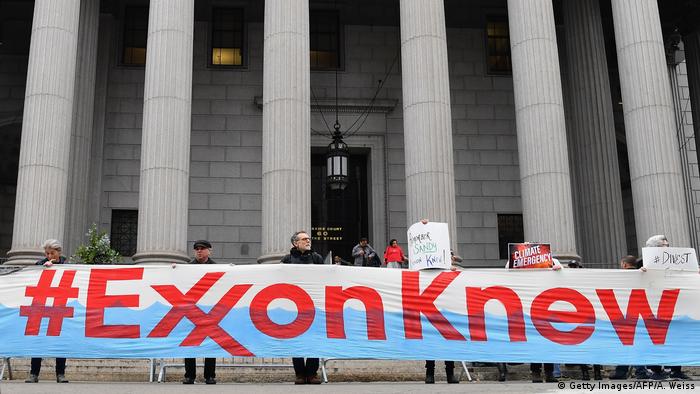 As world leaders meet for a landmark summit to cut carbon pollution, scientists and environmental groups are sounding alarm bells that businesses and governments are lobbying to keep burning fossil fuels.

"Every time there's a climate policy being proposed — which basically entails control of fossil fuels — the industry is there mobilizing against it," said Benjamin Franta, a science historian at Stanford University who studies how the fossil fuel industry has blocked climate action. "Sometimes it defeats it entirely. Sometimes it merely weakens it."

Often overlooked as an obstacle to climate action, lobbying has come into the spotlight as world leaders gather to seek compromise on the fate of the planet at the annual UN climate conference, which is being held this year in Glasgow, Scotland. The UK organized the COP26 summit in partnership with businesses like Boston Consulting Group, which consults for oil and gas companies. Unlike at previous COPs, however, the hosts have banned fossil fuel companies from sponsoring the event itself.

An investigation by The Ferret, a cooperatively owned newsroom in Scotland, found that 35 side events at the summit are being organized by — or feature — big polluting companies and groups that represent them. They include banks like Goldman Sachs, which invests in fossil fuels, and lobby group, the International Association of Oil and Gas Producers.

Ahead of the conference, campaign group Transparency International (TI) wrote a letter to COP26 President Alok Sharma to address conflicts of interest that undermine climate action. "We have already seen the impact of this," said Delia Ferreira Rubio, chair of TI, in a statement. "Undue influence and illicit lobbying from the industry even extends to the very meetings where progress on climate crisis is meant to be discussed."

Lobbying can range from secretive meetings with government officials to influencing narratives through public advertising and the funding of third-party groups.

"The tricky part is that lobbying is most effective if nobody knows that you're doing it," Franta said.

This can stretch to science. Documents leaked in October to Unearthed, an investigative journalism outlet from environmental group Greenpeace, revealed that some of the world's biggest coal, oil, beef and animal feed-producing countries tried to strip a landmark UN climate report of findings that could hurt their industries. 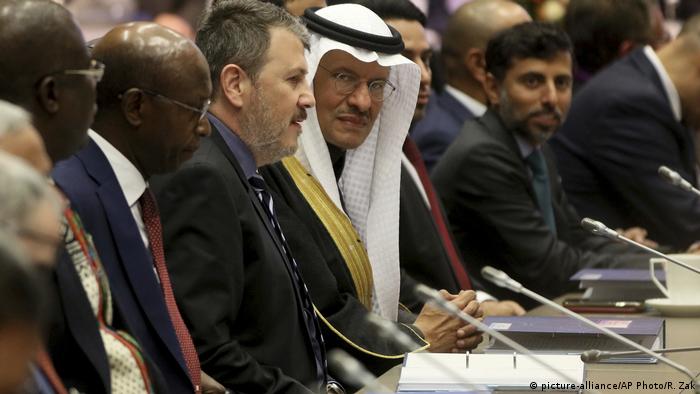 Oil producing nations wanted to cut references to fossil fuels in IPCC reports, according to one investigation

Saudi Arabia, Australia and Japan pushed to remove a conclusion that the world needs to rapidly phase out fossil fuels from an upcoming Intergovernmental Panel on Climate Change (IPCC) report scheduled to be published next year, according to Unearthed. Brazil and Argentina tried to delete passages highlighting the climate benefits of plant-based diets. The Organization of Petroleum Exporting Countries (OPEC), meanwhile, wanted to cut several mentions of fossil fuel lobbying — including a reference to "powerful interest groups who have vested interest in maintaining the current high carbon economic structures."

Climate scientists involved in the report said they were under no obligation to accept comments and routinely rejected those that are not grounded in science. But such pressure from governments has raised fears of self-censorship. A landmark IPCC report in August, for instance, contained a 40-page summary for policymakers that did not use the words "fossil fuels." While two such mentions in the draft had been removed at Saudi Arabia's request, they were both only in figure captions, and had not been written into the body text.

How does corporate lobbying hold back climate action?

Powerful companies continue to fight policies that would make it harder for them to sell fossil fuels.

In many cases, oil and gas companies try to change public perception using the same messages with which they lobby politicians, said Faye Holder, a climate expert at Influence Map. This includes portraying themselves to the public as part of a solution to climate change, rather than a cause, and highlighting their investments in clean energy while funneling far more money into dirtier fuels. "Advertising becomes really important [because it] socializes these concepts before you even reach the policymakers."

In May, lobbyists for oil giant ExxonMobil told an undercover reporter from Unearthed that the company's support for a carbon tax was a move to stall serious measures to cut carbon pollution. Former senior executive Keith McCoy also admitted that Exxon funded "shadow groups" that distorted climate science to stall regulation. "We were looking out for shareholders," McCoy told the reporters, who were posing as recruitment consultants.

ExxonMobil CEO Darren Woods distanced the company from the tactics, describing the comments as "entirely inconsistent with our commitment to the environment."

Experts say it fits a broader trend, though it is hard to quantify exactly how much of an impact lobbying has had in slowing climate action. "It stands to reason that it has been impactful since the companies spend quite a bit of money on it," Franta said. "A for-profit business is not going to spend a lot of money on something unless they perceive that it has some beneficial outcome for them."

What is the future for fossil fuel investments?

With the IPCC's latest report warning that time is running out to avoid climate catastrophe, the world's reliance on fossil fuels is increasingly untenable. Investors are starting to look for green alternatives.

Many of the technologies needed to stop climate change are still in early stages of development, a study of green tech patents has revealed. Greater action is required to bring them to market in time.