Brazil is counting on a new export hit: literature. As this year's guest of honor at the Frankfurt Book Fair (October 9 to 13), Latin America's largest country is advertising its literary assets with 70 authors and 164 publishers.

"We want to show that we understand the international market and can sell our titles," said Karine Pansa, president of the Brazilian Book Chamber (CBL), adding that the German book market is promising and has a big following around the world.

Until now, Brazil hasn't been seen as an exporter of literature, but rather, a buyer of authors' rights. But things are changing. By the year 2020, the Brazilian Ministry of Culture is set to invest 26 million euros ($35 million) in domestic authors. The public funds are earmarked for scholarships for translators and authors, as well as exchange programs and Brazil's participation at international book fairs.

Brazil's presence in Frankfurt is ambitious. The Brazilian government has invested about 6 million euros ($8 million) in the fair's accompanying cultural program, including numerous theater and music events, as well as dance and video projects. At 2,500 square meters (8,200 square feet), the Brazilian pavilion is nearly nine times bigger than that of last year's guest of honor, New Zealand.

"Frankfurt is the launch of the campaign," said CBL president, Karine Pansa. Even publishers are drumming up attention: For the project "Brazilian Publishers" 53 Brazilian publishers with the Brazilian Book Chamber partnered with Apex, the Brazilian Trade and Investment Promotion Agency. 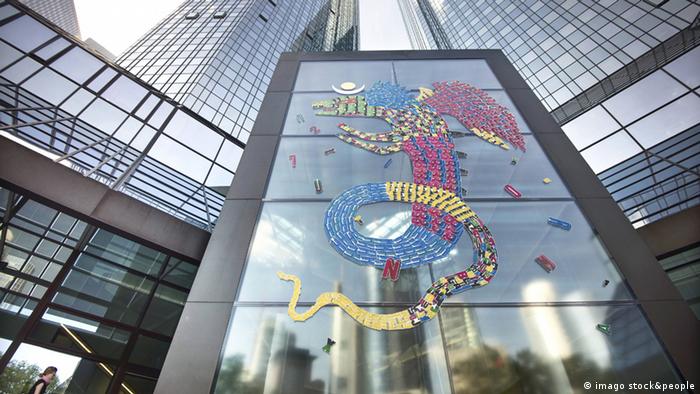 In 1994, Brazil was previously the guest of honor at the Frankfurt Book Fair. At that time the South American rising star was still considered largely unknown at the international book fair. The country presented its traditionally successful authors Jorge Amado, Joao Ubaldo Ribeiro and Machado de Assis. Twenty years later, Brazil has transformed itself from literary outsider to writers' treasure trove. 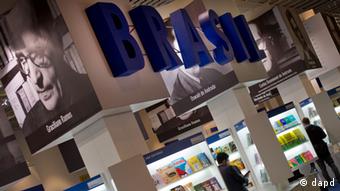 Brazil was the guest of honor in 1994; this time, organizers are 'purposefully avoiding cliches'

More than 20 authors will personally present their works on stage via readings. Until the end of the year, 92 Brazilian authors are slated to act as literary ambassadors for their country as they travel around Germany visiting book fairs and events, generating interest for their new, unfamiliar work.

"One of the biggest mistakes of 1994 was that after the book fair, the government pulled support from the program that helps promote translations," said Pansa. "There were no more public bids." But this is precisely what makes your presence at a book fair successful," she added.

Brazil appears to have learned from its mistakes. In the past two years, 311 translating scholarships were granted - more than double the number between 1990 and 2011. Since 2011, most Brazilian authors in the German market have been translated with the support of 63 scholarships.

For many in the West, the term 'Middle East' connotes military action and political reaction. But behind the sobering news reports is a rich literary world waiting to be discovered. (13.09.2013)