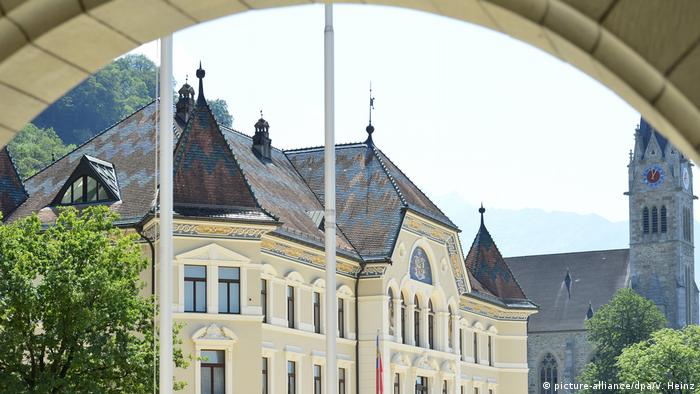 Property belonging to Liechtenstein's royal family was legally taken by the Czech government after World War II, a Czech court ruled on Tuesday.

The ruling ended a decades-long dispute for the tiny German-speaking European nation to establish ownership of several properties, according to reports in the Liechtenstein media.

The properties were seized by the government of what was then Czechoslovakia under a provision known as the Benes Decrees, which laid the basis for expelling and taking control of the country's German majority after the war. 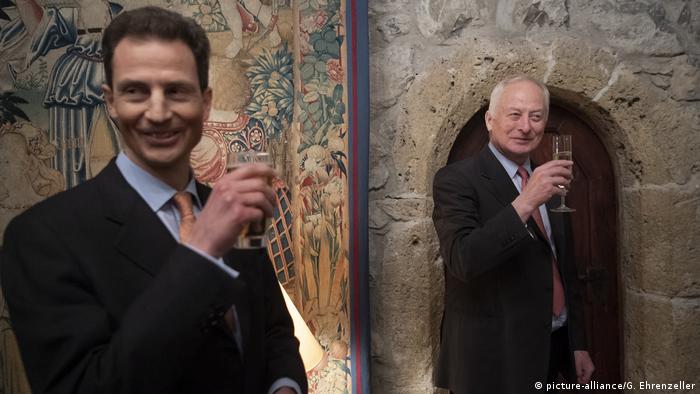 Prince Hans-Adam II of Liechtenstein and his son

The Foundation of the Prince of Liechtenstein, a foundation that manages the royal family's properties and interests, argued in court that the land registers showed the prince as the legal owner of the properties, the Deutsche Presse-Agentur reported.

The foundation also pointed out that the decrees should not have applied to the royals, as they were not German.

The court in the Czech city of Brno did not accept these arguments.

Liechtenstein is a principality located between Austria and Switzerland, where the prince had extensive powers in a semi-constitutional monarchy. The population is around 38,000.

The Principality of Liechtenstein reason to celebrate: 2019 marks the 300th anniversary of the founding of the state and August 15 is the annual national holiday. Reason enough for a trip through the small country. (14.08.2019)