The Libyan parliament in Tobruk has cancelled talks with rival factions. The country has two opposing governments and parliaments who are embroiled in a bitter power struggle. 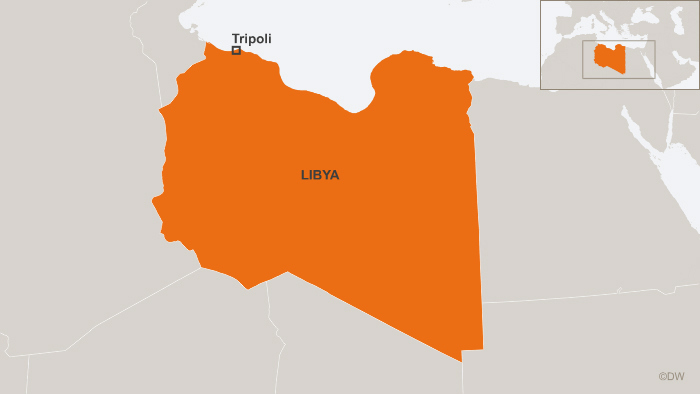 "The chamber of representatives today voted in favor of suspending its participation in the dialogue," Member of Parliament (MP) Essam al-Arabi announced on Facebook.

Al-Arabi gave no reasons for the move, which created more uncertainty in a country that is being government by two rival groups.

Libya's internationally recognized government has been based in Tobruk in the east of the country since a faction called Libya Dawn, with alleged links to Islamist militants, seized the capital Tripoli in August last year and installed a rival government.

The international community launched efforts to establish peace in Libya in September 2015 with United Nations envoy Bernardino Leon at its helm.

In his speech to the UN Security Council on February 19, Leon said that Libya's "weak and fragmented institutions, their current political polarization" among others are reasons why basic state functions have broken down.

Prospects for new talks have been further undermined after "Islamic State" (IS) militants conducted several attacks across Libya.

Libya's internationally recognized government and Egypt have asked the UN Security Council to ease a 2011 arms embargo so Libya can fight Islamic State (IS) affiliates trying to get a foothold outside Syria and Iraq. (18.02.2015)

Steinberg: 'Libya could become a new epicenter of Jihadist terrorism'