Tripoli lawmakers have sacked Omar al-Hassi, the prime minister of Libya's rival government. Libya currently has two parliaments, one with Islamist backing, and the internationally-recognized other in Tobruk. 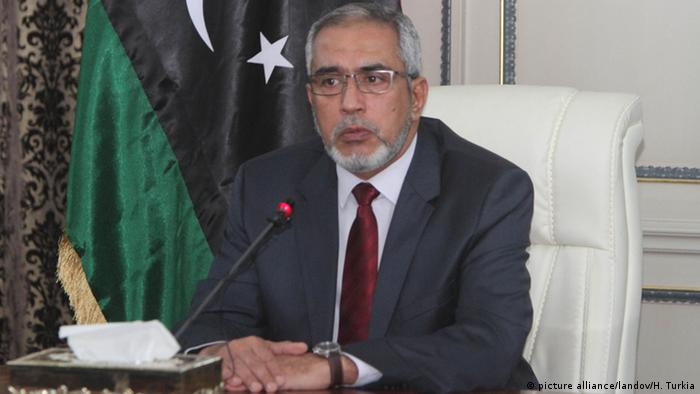 A spokesman for the Tripoli government, Omar Humeidan, confirmed on Tuesday that the General Government Congress was without a leader.

Humeidan indicated that the sacking of Prime Minister al-Hassi was not expected to disrupt government operations.

"The head of government was dismissed by the parliament in a vote...that was backed by the rest of the ministers," a lawmaker, speaking on the condition of anonymity, told the AFP news agency separately.

Details behind al-Hassi's dismal were unclear, with early media reports suggesting he had lied to lawmakers about government revenues.

A group of lawmakers subsequently fled to the country's eastern city of Tobruk and set up a new parliament which is recognized by the international community.

The government in Tobruk withdrew from UN-brokered peace talks with Tripoli last week.