Lessons for the US from My Lai, 50 years after the massacre

The mass murder of civilians at the hands of US troops in a South Vietnamese village in 1968 made My Lai a byword for American war atrocities and forced the US to look inward. What impact does its legacy have today? 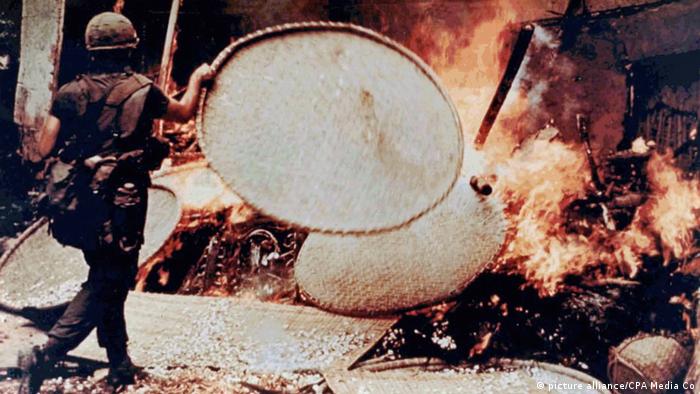 On March 16, 1968, a young company of soldiers dropped in on a densely populated area on the northeastern coast of South Vietnam with instructions to launch an assault against Viet Cong fighters. Instead, they found civilians. The US troops butchered women, elderly men and children, cutting off hands, slitting throats and murdering villagers with gunfire and grenades.

The US Army covered up the killings and painted the event as a victory. The American public only learned of the event more than a year later when freelance reporter Seymour Hersh blew the lid off the story and the My Lai massacre became a byword for American atrocities abroad.

Read more: Seymour Hersh: 'Problem is not interrogation, it's war itself'

"Many were rounded up in small groups and shot, others were flung into a drainage ditch at one edge of the hamlet and shot, and many more were shot at random in or near their homes. Some of the younger women and girls were raped and then murdered," Hersh wrote a few years after his initial reports in a 1972 piece for the magazine The New Yorker.

In the end, six of the men from the company were court-martialed and only one — Lieutenant William L. Calley, Jr. — was convicted of personally murdering 22 people. The official Vietnamese count of the dead in My Lai and neighboring hamlets is inscribed on a black marble wall at the site with the names of 504 people, ranging in age from infants to people in their 80s.

"My Lai somehow survives in a way because it was so significant in terms of the casual brutality," Hersh told DW. "Most of the horrible massacres we have are in combat. This wasn't even close to combat, this was just going amuck in a village." 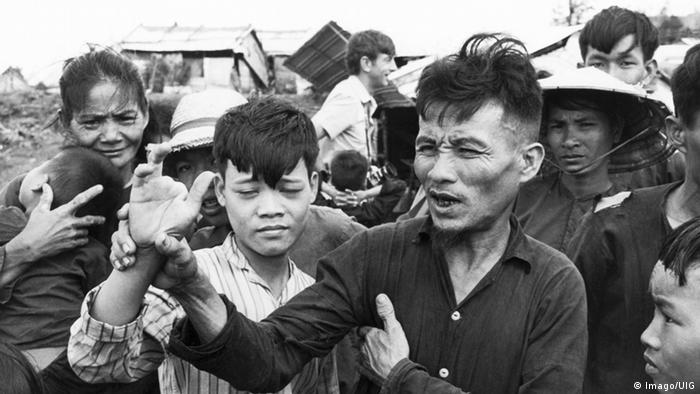 My Lai further polarized a deeply divided nation in the late 1960s. Americans who opposed the war in Vietnam believed the massacre represented everything wrong with US military involvement and undercut any claim to moral high ground. It also served as a wake-up call as to what a seemingly typical company was capable of in a war scenario.

Read more: Driven by a vow, US vet returns to Vietnam to help

"There was nothing strange or aberrant about this group," says Howard Jones, a professor emeritus at the University of Alabama and author of the 2017 book My Lai: Vietnam, 1968, and the Descent into Darkness.

Still, the killings drove a conversation about whether the actions of their troops were an aberration from honorable American conduct in war or indicative of the capability of ordinary people to carry out unthinkable atrocities when faced with unrelenting violence.

"I think the American people in 1968 really lost trust in the army as an institution after My Lai," says Fred Borch, regimental historian for the Army's Judge Advocate General's Corps. The army had to work hard to regain public confidence. 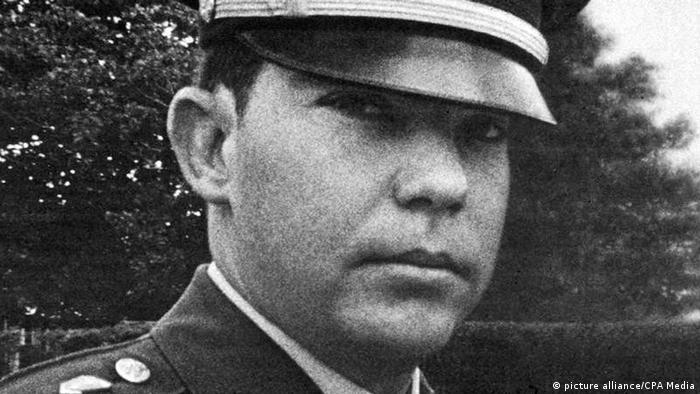 William Calley was given a life sentence for his role in the My Lai massacre. He only served three and a half years

One outcome, he says, is that My Lai helped push the military toward legal oversight for its operations. "The metamorphosis over the past 50 years has been the integration of lawyers into military operations at all levels so that commanders, when they deploy, have legal advice right there with them."

Hersh rejects the idea that serious reforms were made to address the problem. He says that he knew the short-term consequences of his reporting would be to undercut Nixon's claim to have the moral majority.

"I knew he couldn't rely on that anymore, particularly after Cally was found guilty by his peers of killing civilians."

But Hersh says he has no illusions about what sort of long-term impact My Lai has on American politics in terms of its volatile foreign policy. "We have a president who is intent on getting away from the Iranian agreement and his new choice of the CIA director to run the government," he says.

Aside from appearing as a case study on war crimes in some classrooms, the event has faded from memory in the American public conscious.

As Borch notes, nobody who serves in the army today was active in the Vietnam war when My Lai occurred.

There may be a generational gap, but Jones thinks it's imperative to continue to teach the military about what happened in My Lai. "When we went into [the first] Gulf War, a commander of forces turned to his men and said, 'No more My Lais.' And of course we know what happened in Afghanistan and in Iraq with Abu Ghraib," Jones said, referring to the prison outside of Baghdad where American soldiers abused Iraqi inmates. 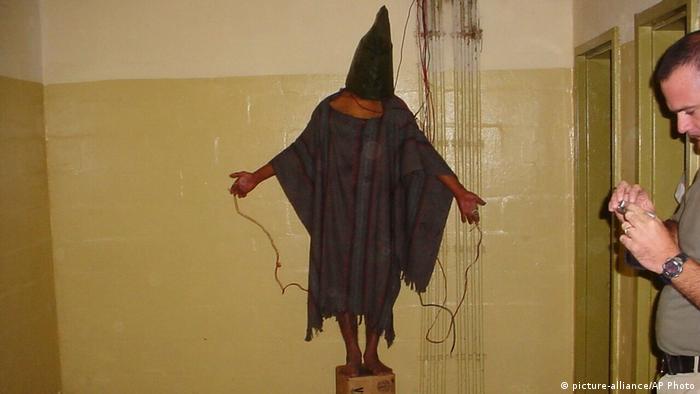 For those who recalled My Lai, the abuses by US soldiers at Abu Ghraib in 2003 were déjà vu

After My Lai, the US scrambled to do everything possible to prevent future atrocities, says Anthony Cordesman, the Arleigh A. Burke Chair in Strategy at the Washington-based Center for Strategic and International Studies. "Once it occurred you had to do everything you could to ensure it didn't happen again," he says.

Cordesman also notes some of the differences between the war in Vietnam and United States' military operations today, including the shift from conscription to a volunteer force.

"In a war dependent on draftees, seen as in many ways as a tactical war rather than a civil-military war, you fought it on different terms than you do today, where everything is an operation that is essentially geared to how civilians perceive it [and] how you're impacting the population."

My Lai may be exceptional when it comes to the scale of wanton violence, but that doesn't mean America has found its moral compass, says Hersh.

"We haven't had anything that's similar [to My Lai] but we certainly do mass bombings daily of cities."

For the families of the hundreds of civilians who lost their lives five decades ago at My Lai or those who continue to pay the price of the United States' armed conflicts today, lessons from a dark chapter in American history are little solace.