There are currently five documented cases of patients around the world being infected with SARS-CoV-2 for a second time. Scientists are trying to understand what this means for our chances of gaining immunity. 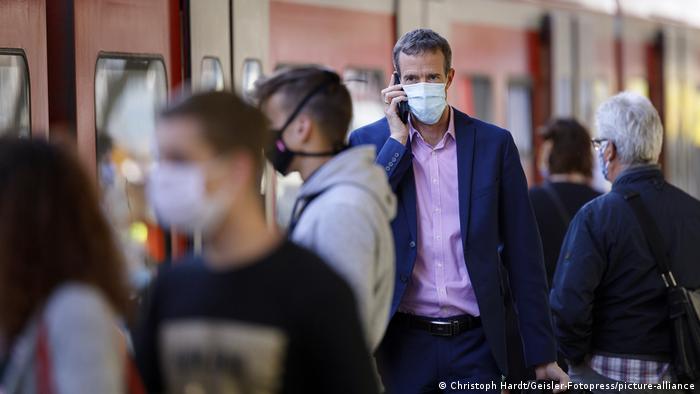 We have accepted or at least become used to the fact that there are more questions than answers regarding the novel coronavirus, also known as SARS-CoV-2. How long can the virus survive on surfaces, for instance? What are the exact symptoms of COVID-19, the disease it causes? What are the chances that people can develop immunity if they survive the illness?

Each time a new study is published, we hope we will gain some fresh insights, however small. Now, a recent case study entitled "Genomic evidence for reinfection with SARS-CoV-2" published in the current issue of The Lancet Infectious Diseases has looked at the chances of patients developing immunity in the light of the fifth documented case of reinfection.

After presenting their findings about a 25-year-old man from Washoe County in the US state of Nevada who tested positive for COVID-19 twice within a few months, the researchers write: "Further work is needed to assess immune reactions in vitro after reinfection."

The impact of coronavirus

Not only does the study confirm that a person can be infected a second time within a short amount of time; it also found that symptoms could be considerably worse the second time.

The Nevada patient first contracted the virus in April 2020. He later tested negative twice. But in June, he sought care after experiencing fever, a headache, dizziness, coughing, nausea and diarrhea. He tested positive in hospital. He has since recovered from the second infection and is back at home.

"Previous exposure to SARS-CoV-2 might not guarantee total immunity in all cases," the authors of the study write. "All individuals, whether previously diagnosed with COVID-19 or not, should take identical precautions to avoid infection with SARS-CoV-2."

The lead author of the study, Mark Pandori, from the Nevada State Public Health Laboratory at the University of Nevada, also recommended, on the basis of the study, that even people who had been infected should continue with social distancing, wearing face masks and frequent handwashing.

Pandorid added that it was "important to note this is a singular finding and does not provide generalizability of this phenomenon. While more research is needed, the possibility of reinfections could have significant implications for our understanding of COVID-19 immunity, especially in the absence of an effective vaccine."

'We can only speculate'

The genomes of the patient's virus samples were sequenced in April and June and there was significant genetic discordance, indicating that the man from Nevada had been infected with two different types of SARS-CoV-2, the researchers said.

So far, there have been four other documented cases of reinfection in the world: in Belgium, the Netherlands, Hong Kong and Ecuador. However, only in the case in Ecuador did the patient have more serious symptoms after the second infection.

“We need more research to understand how long immunity may last for people exposed to SARS-CoV-2 and why some of these second infections, while rare, are presenting as more severe," Pandori said. "So far, we’ve only seen a handful of reinfection cases, but that doesn’t mean there aren’t more, especially as many cases of COVID-19 are asymptomatic. Right now, we can only speculate about the cause of reinfection."

Thirdly, the authors said, "a mechanism of antibody-dependent enhancement might be the cause, a means by which specific Fc-bearing immune cells become infected with virus by binding to specific antibodies. This mechanism has been seen previously with the beta-coronavirus causing severe acute respiratory syndrome."

In this mechanism, which has also been seen in relation to dengue fever, antibodies attach themselves to a virus' surface, but instead of fighting it, they facilitate its absorption by the cell, thus promoting the virus' reproduction.

The authors say there is also a very small chance that no reinfection had taken place, but that the man had had a continuous infection that deactivated, then reactivated. "However, for such a hypothesis to be true, a mutational rate of SARS-CoV-2 would be required that has not yet been recorded," they wrote, as the virus type behind the first infection was unlikely to have evolved into the second type at that rate in one infected person.

The virologist Hendrik Streeck, director of the Institute of Virology and Institute for HIV Research at the University of Bonn in Germany recently explained to DW in an interview that the virus was mutating but not as rapidly as seasonal flu does. 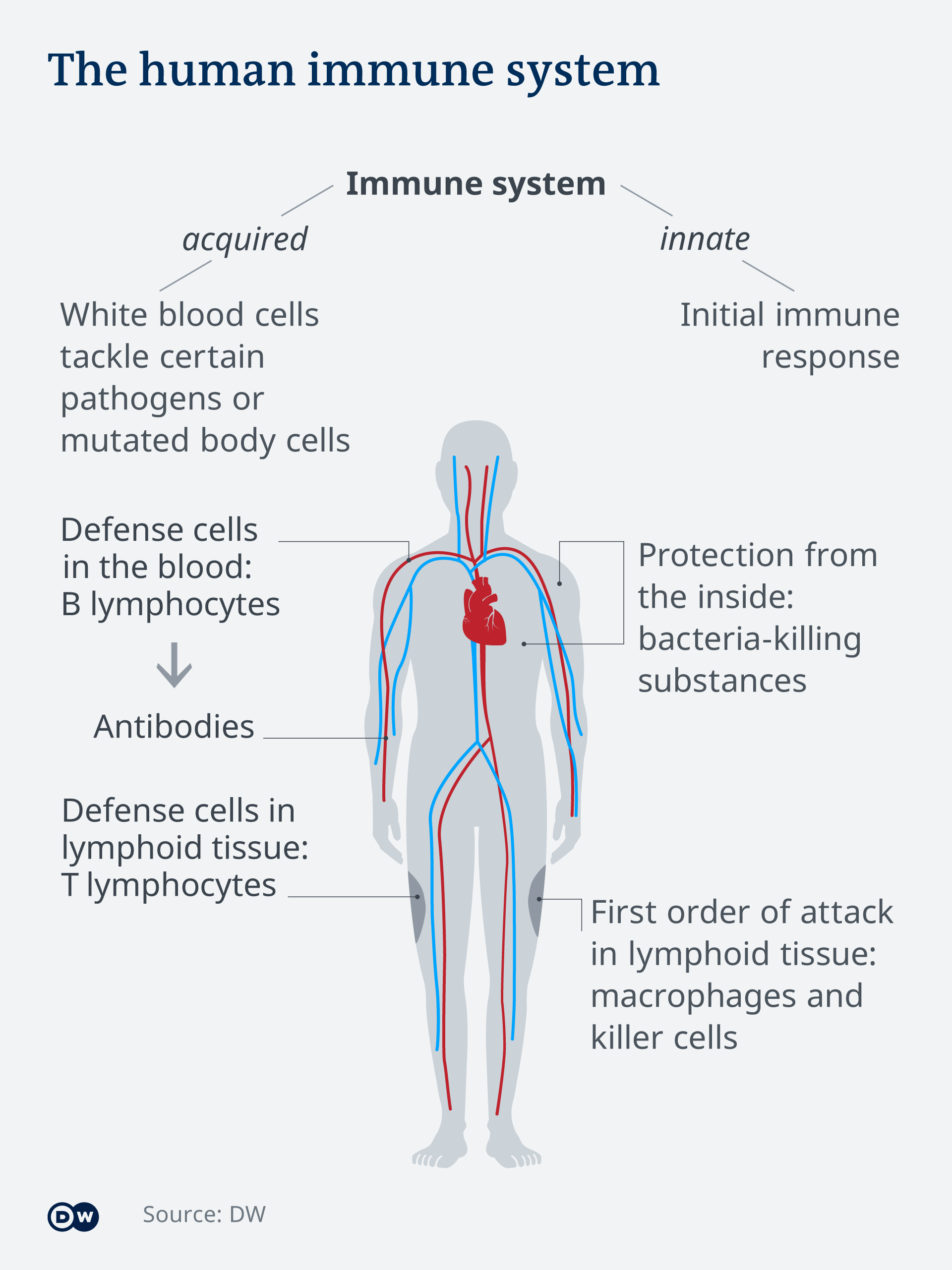 A further explanation could be that the patient was infected with both types of the virus at the same time but that the second type was not detected in April 2020. Conversely, the first type of virus would have had to have become depleted before the test in June 2020.

It should not be forgotten that the five cases of reinfection were detected in patients who showed symptoms. The possibility that there could be infection and reinfection in people who are asymptomatic continues to exist, particularly under the current circumstances, said Pandori.

"Overall, there is a lack of comprehensive genomic sequencing of positive COVID-19 cases both in the USA and worldwide, as well as a lack of screening and testing, which limits the ability of researchers and public health officials to diagnose, monitor, and obtain genetic tracking for the virus."

Akiko Iwasaki from the Department of Immunobiology at Yale University School of Medicine, who did not participate in the study, wrote in a commentary on the findings that the study of reinfection cases was key to the development of vaccines.

"As more cases of reinfection surface, the scientific community will have the opportunity to understand better the correlates of protection and how frequently natural infections with SARS-CoV-2 induce that level of immunity," she wrote. "This information is key to understanding which vaccines are capable of crossing that threshold to confer individual and herd immunity."