Kuwait's new all-male parliament is a blow for women's rights

Although none of the 29 female candidates won a seat in Kuwait's elections they are far from stopping their efforts. But analysts fear calls for quotas and women's political leadership are falling on deaf ears. 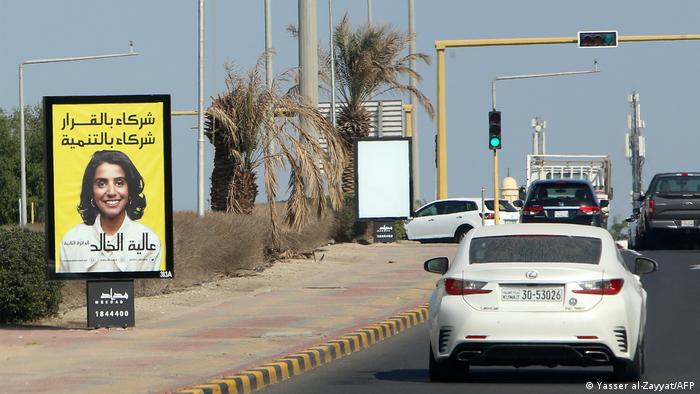 Less than a week after Kuwait's 4.8 million people (including 3.4 million foreign workers without voting rights) elected new members for the next four-year term of their national assembly, the shock that none of the female candidates made it, is setting in. In total, 326 candidates were vying for the 50-member legislature, 29 were women. 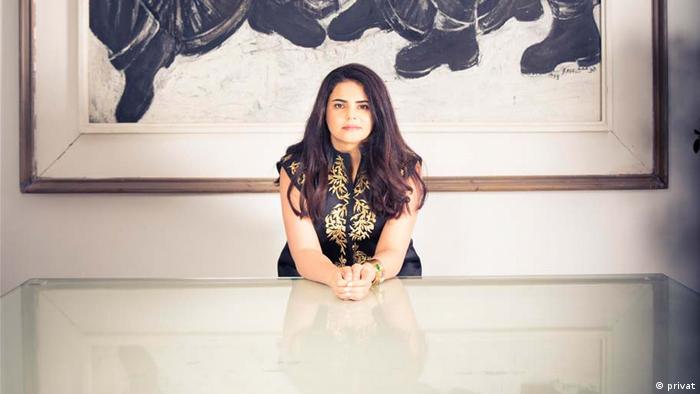 It's been 15 years since the oil-rich country, a major US-ally, introduced the right to vote and to run for office for women. However, many tribes and Islamists are openly advocating against women in politics.

"In Kuwait, people don't yet believe in women's political leadership," Alanoud Al Sharekh says. She wishes there was a quota in Kuwait. "I’ve been fighting for this for many years and will continue."

According to UN Women, the UN's entity for gender equality and the empowerment of women, Kuwait ranked 176 out of 193 for its percentage of women in parliament in 2020.

Michael Herb, a Middle East analyst and founder of the Kuwait Politics Database, confirms that Kuwaiti society hasn't shifted from its traditional view of women. "The votes for women were not trivial this time, but voters didn’t prioritize voting for women," he says.

Herb doesn't believe that a quota could be introduced any time soon. "It is hard to see this coming from the current situation as it would have to be imposed by the government since the members of parliament are not under pressure from voters to implement a quota; and it would reduce the number of seats available to them in the next election." He also stresses that Kuwaiti society is not becoming less conservative. "On the other hand, I am convinced that Kuwaiti women will keep running and return to parliament," he says. 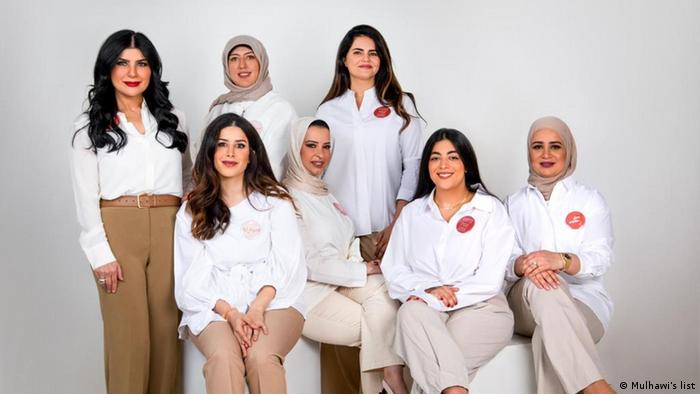 The Kuwaiti activists who founded the first and only platform for women candidates. They say their fight for more representation will continue.

A recent study by Marwa Shalaby, director of Women's Rights in the Middle East program at Rice University’s Baker Institute for Public Policy, also shows that the lack of a political party system and quota mechanism doesn't help Kuwaiti women in politics.

Kristin Smith Diwan, senior resident scholar at the Arab Gulf States Institute in Washington, agrees: "I think Kuwait will need to think about institutional solutions such as quotas. And most importantly, issues of consequence to women will get a fair hearing. Kuwait really needs this female perspective in its policy making."

Changes are needed as soon as possible

"It is my mission, I will continue pushing my topics," says Alia Al Khalid. The 45-year-old managing director from downtown Kuwait City won 1,370 votes in the second electoral district. Her political agenda is to reform the educational system, as well as the economic structure of the oil-dependent country. Al Khalid doesn't beat around the bush: "Some citizens can’t resonate with what I stand for," she says. "Our cultural mindset has been for ages that women depend on men." Though Al Khaled is supported by her immediate family, she also experienced bullying. Yet she is willing to run again in four years.

39-year-old Bibi Ashour, Kuwait's first district candidate who holds a Ph.D. in policy development and focuses on education, isn't giving up either. "I am disappointed, but the circumstances of the campaigning time have been tough as well," she says. Due to strict COVID-19 restrictions, she and the other candidates were limited to social media for campaigning. "Our system is very old and not comparable with other highly developed countries," she says. She highlights her expertise on "Vision 2035," a future-oriented agenda the country’s late Sheikh Sabah al-Ahmed al-Sabah introduced and which is being continued by his half-brother, the 83-year-old Sheikh Sabah al-Ahmed al-Sabah.

"From Bibi's plan for 'Vision 35' to the protection of women in our society, who will pursue these topics in an all-male parliament?" asks analyst Alanoud Al Sharekh. She says she's gearing up again for the next time she supports women with their campaigns.

Modern slavery is far from abolished