Two seconds of a Kraftwerk song were sampled without permission in 1997. When does plagiarism begin? The case brought by the iconic German electropop band has returned to Germany's highest court - but may not stop there. 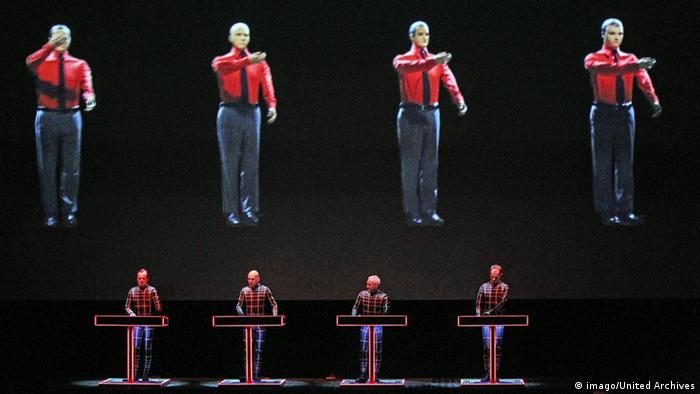 The point of contention are two seconds of beat from Kraftwerk's 1997 title "Metall auf Metall" (Metal on Metal), sampled and re-used by Pelham in 1997 in the release "Nur mir" (Only Me) with rapper Sabrina Setlur.

Pelham had not asked Kraftwerk for permission to use the material. Kraftwerk co-founder Ralf Hütter submitted the case to court and prevailed in a 2012 verdict by the Federal High Court of Justice. The band's intellectual property rights had been violated, the court ruled.

In May, 2016, that decision was, however, overturned by Germany's Constitutional Court (Verfassungsgericht), citing an overly severe restriction of artistic freedom in the earlier decision. 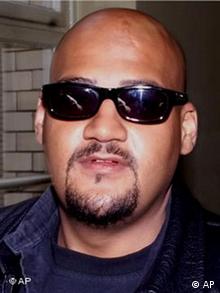 By sampling pre-existing musical material, Moses Pelham was doing what most hip hop producers do

The case has now been re-submitted to the Federal High Court of Justice, which has been instructed to revise its 2012 ruling to interpret anti-plagiarism law in conformity with individual creative rights.

Occupying the German justice system for nearly 20 years, the case over two disputed seconds of musical material may seem petty, but is being watched closely internationally. The stakes are high because the question at hand is far-reaching: When is plagiarism plagiarism - particularly in the digital age?

The net of litigation may in fact now be cast even wider, if the court agrees to first submit the case to the European High Court of Justice in Luxembourg. In recommending that step, the justices of the Constitutional Court acknowledged the fact that copyright infringement is no longer strictly under national jurisdiction, but has international implications.

In a landmark decision, Germany's Constitutional Court has overturned previous verdicts on copyright infringement in Kraftwerk court cases. This is a relief to artists - and common sense, says DW's Rick Fulker. (31.05.2016)

The Italian electronic musician Guiseppe Acito and his Lego "Toa Mata Band" have recorded a cover version of Kraftwerk's 1978 hit "The Robots." (07.03.2017)