Russian conductor Kirill Petrenko is to become Sir Simon Rattle's successor at the helm of the Berlin Philharmonic. The news comes just over a month after the ensemble postponed the election. 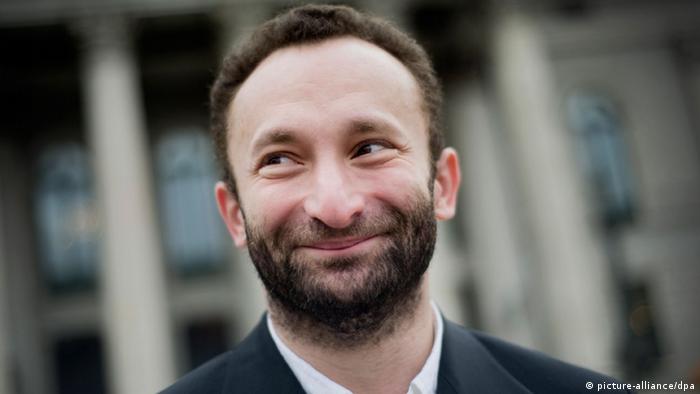 In a secret vote on Sunday (21.06.2015), the 124 musicians of the Berlin Philharmonic elected Kirill Petrenko, currently general music director of the Bavarian State Opera in Munich, to become their next chief conductor, as the orchestra confirmed at a press conference on Monday.

The election of Sir Simon Rattle's successor - one of the most prestigious posts in the classical music world - initially took place on May 11. After over 10 hours of deliberations, none of the candidates were selected and the decision was postponed for one year. Monday's announcement has come more quickly than expected.

Kirill Petrenko, 43, was a candidate in last month's vote, though the favorites were said to be Christian Thielemann (56) and Andris Nelsons (37). Dubbed the "Siberian Mozart," Petrenko has also established himself as an interpreter of Richard Wagner's operas, drawing international attention for his performance of the "Ring" in 2001.

Born in Siberia in 1972, Petrenko has enjoyed an extensive career in Germany. Prior to his current post at the Bavarian State Opera, he was general music director in the town of Meiningen from 1999 to 2002 then at Berlin's Comic Opera from 2002 to 2007.

Petrenko is known for being a perfectionist in his work. Unlike Rattle, he avoids the media and does not give interviews.