Peter Madsen had consistently denied killing Swedish journalist Kim Wall claiming her death was an accident. But in a new documentary, he admits murdering her. 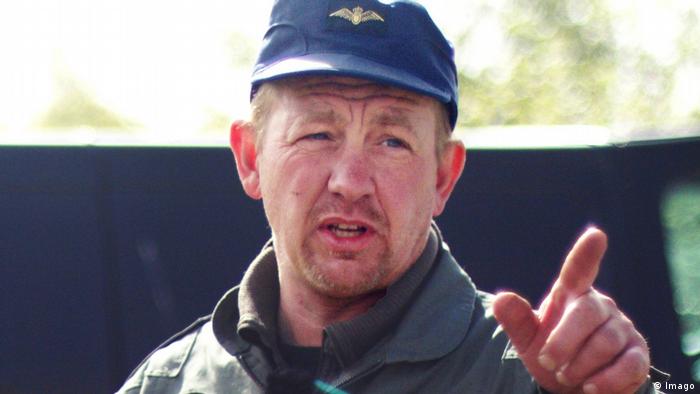 A Danish inventor, serving life in prison for murdering a female Swedish journalist on his homemade submarine, admitted to the crime for the first time in a documentary broadcast in Denmark on Wednesday.

Judges convicted Peter Madsen in April 2018 for the murder and sexual assault of Kim Wall, who disappeared on August 10, 2017.

"It's my fault she died. And it's my fault because I committed the crime. It's all my fault," Madsen said in the documentary, according to a transcript released by its producers.

The series is based on more than 20 hours of phone calls recorded between a journalist and Madsen without his knowledge.

He later gave his permission for the interviews to be used for the documentary.

The engineer confessed in court to dismembering the reporter's remains and throwing them overboard.

But he was always denied killing her, telling his trial Wall's death was an accident. 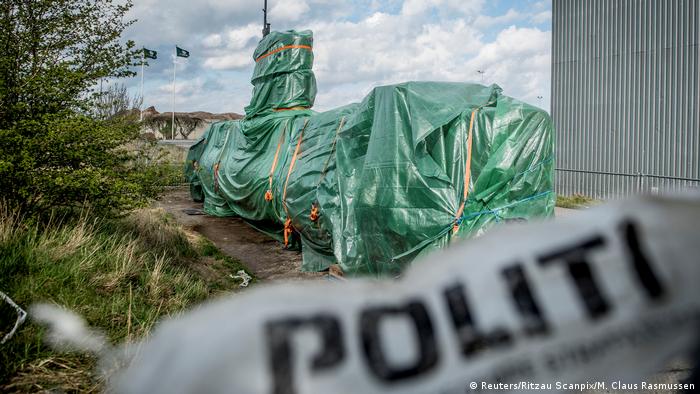 The Swedish journalist boarded Madsen's submarine on August 10 to interview him for a story she was working on.

In the early hours of Friday morning, the navy rescued him after his submarine sank in waters close to the Danish capital.

Madsen told officials at the time that he had left Wall in Copenhagen at about 10:30 p.m. local time the previous evening.

On Friday morning, her boyfriend raised the alarm.

Investigators said Madsen changed his story several times after charging him with manslaughter on August 11, 2017.

He first claimed Wall died after accidentally hitting her head on the submarine hatch.

In October, Madsen gave a new version of events. He told police the award-winning journalist died from carbon monoxide poisoning.

An autopsy report at Madsen's trial said Wall probably died from suffocation or having her throat slit.

The decomposed state of her body meant it was impossible to determine the exact cause of death, the report said.