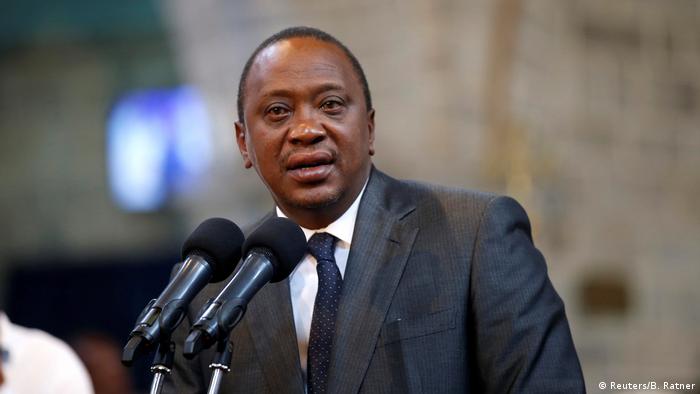 The Supreme Court in Kenya upheld President Uhuru Kenyatta's re-election in a repeat vote on Monday, dismissing two petitions that argued that the poll had not been conducted according to the law.

"The court has unanimously determined that the petitions are not merited. As a consequence, the presidential election of 26 October is hereby upheld as is the election of the third respondent," said Chief Justice David Maraga, referring to Kenyatta.

The ruling now clears the way for Kenyatta to be sworn in on November 28, kicking off the leader's second five-year term.

The six Supreme Court judges unanimously decided to dismiss challenges brought by a politician and human rights activists, who said the re-run vote lacked transparency and that it was not held in each of Kenya's 291 constituencies. In some opposition strongholds, the vote could not be carried out due to unrest.

"There is no perfect election; there will always be errors in elections, but you cannot invalidate an election unless those errors affect the outcome," said Kenya's Attorney General Githu Muigai following the court's decision on Monday.

October's repeat vote was boycotted by opposition leader Raila Odinga, who said that electoral reforms had not been made prior to the vote. Only 39 percent of voters took part in the re-run poll, which saw Kenyatta win 98 percent of the vote.

Following the court's decision on Monday, Kenyatta supporters celebrated outside the courthouse in Nairobi while opposition supporters protested the ruling.

Odinga said he was not surprised by the Supreme Court's latest ruling, saying that the judges' decision was taken "under duress."

"We ... had repeatedly declared before this Supreme Court ruling today that we consider this government to be illegitimate and do not recognize it. This position has not been changed by the court ruling," Odinga said. 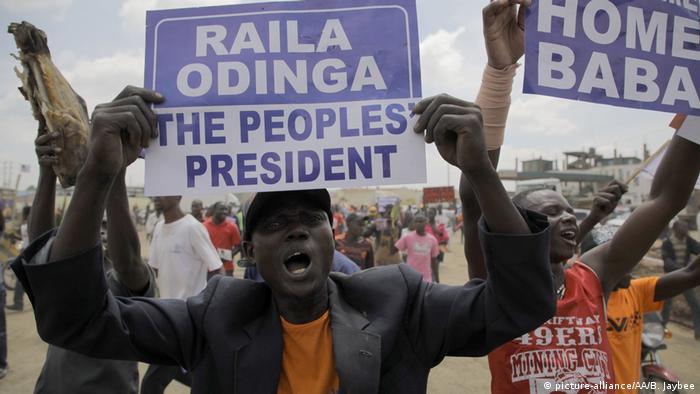 The National Super Alliance (NASA) coalition, which is led by Odinga, said in a statement that they "consider this government to be illegitimate and do not recognize it."

The opposition leader urged for international intervention as violent protests over the political crisis continued in Kenya, saying on Sunday that the country "was being pushed to the precipice."

Scores of people have been killed in clashes between police and protesters since Kenya's initial presidential election in August.

In September, the court nullified the August vote, ordering last month's re-run. It was the first time that a court in Africa had overturned a presidential election.