An ex-politician has filed a petition at the Kenyan Supreme Court challenging President Uhuru Kenyatta's victory in last month's election. The move is just the latest legal battle in a drawn-out process. 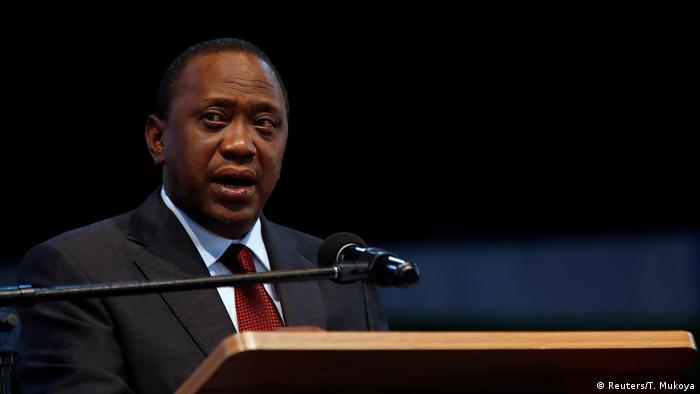 Former Kenyan politician Harun Mwau on Monday filed a petition at the Supreme Court in a bid to have the October 26 polls annulled.

Mwau's petition was filed before a Monday deadline set by the constitution and opens the door to other legal challenges to the election. Kenyatta secured a second five-year term with 98 percent of the vote. Turnout was a mere 38.8 percent.

Among other things, the petition contests the inclusion of a minor candidate who had been declared bankrupt in the poll, and also asserts that the electoral commission should have conducted fresh nominations ahead of the vote after a first presidential election in August was annulled.

The August election was voided on the basis of "procedural irregularities." 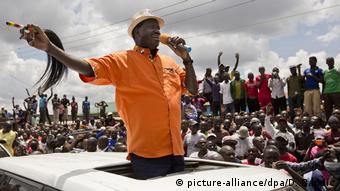 The disputes surrounding the elections has caused disruption to Kenya's economy, one of the strongest in Africa.

Kenya's government has been accused by rights groups in the country of trying to intimidate those who could file legal challenges against the recent election result.

Observers expect a large number of legal disputes after a petition to delay the election on the eve of the vote could not go ahead because the Supreme Court could not reach a quorum.

Kenyatta has said he will accept court decisions on the challenges "no matter what [the] outcomes."

Kenya's Supreme Court has accused the electoral board of committing "irregularities" during the recent presidential vote. The annulment marks a setback for President Uhuru Kenyatta, who has called the judges "crooks." (01.09.2017)