Under the shadow of an ongoing tallying dispute in Kenya’s presidential election, three women are set to become governors. However, there is still a long road to go as far as female representation is concerned. 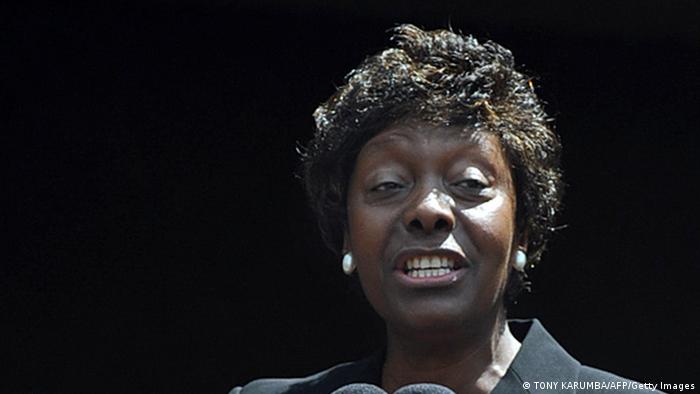 Despite the news of the deaths of several people in election-related violence, Kenya has remained relatively calm. Regional and international election observers on Thursday agreed in a press conference that the election had been well organized.

Presidential candidate Raila Odinga claimed that the computer tallying system of the Independent Electoral and Boundaries Commission (IEBC) had been hacked.

He has since rejected the results and called on the IEBC to stop their transmission. The opposition which Odinga leads has gone a step further and demanded that the commission declare him the winner.

IEBC on Thursday released a statement saying there had been an attempt to hack their database but that whoever tried did not succeed. IEBC have also promised to release the final results by Friday. 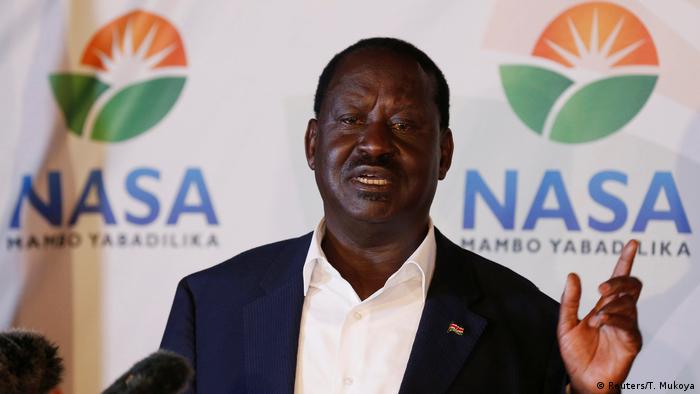 Going by the provisional results, incumbent President Uhuru Kenyatta is set to be declared the winner after amassing more than 8 million votes. Odinga is trailing behind with 6.7 million votes.

Women on the rise

Apart from the controversy surrounding the presidential election, three Kenyan women are set to become governors after beating some of the seasoned male politicians. Joyce Laboso, Anne Waiguru and Charity Ngilu (pictured above) have made political history by becoming the first women to be elected as governors in Kenya. Previously, all 47 counties were governed by males.

"It's very exciting especially because it was a competitive race," Rebekka Rumpel, research assistant with the Africa Programme at Chatham House, a London-based think tank, told DW. "It's clearly a good step since there were no women governors elected during the 2013 election."

When Kenya passed its new constitution in 2010, it included affirmative action which promotes representation of women and other marginalized groups. Martin Oloo, a Kenyan political analyst in Nairobi, told DW that enacting the legislation was one thing but getting women to vie for legislative positions was another. "We were ambitious to put the issue of two thirds [of women in elected political positions]," Oloo said.

A gubernatorial candidate for the Jubilee Party of Uhuru Kenyatta, Joyce Laboso, who is also the outgoing National Assembly Deputy Speaker, defeated Isaac Ruto, one of the co-principals in the National Super Alliance (NASA), headed by opposition leader Raila Odinga. 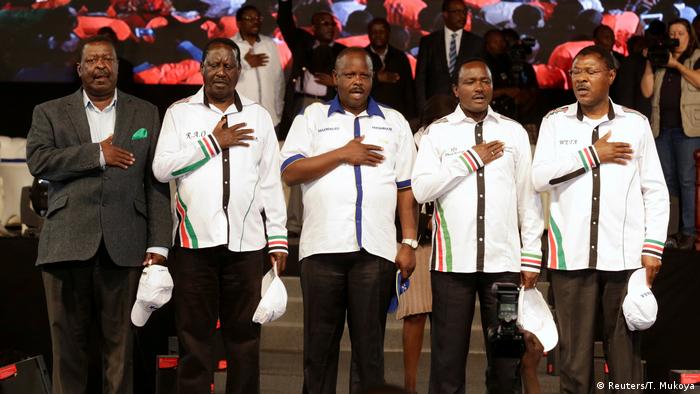 Anne Waiguru, a former cabinet secretary in charge of devolution floored Martha Karua, another seasoned female politician who once served as Minister of Justice under former president Mwai Kibaki's government. Waiguru was previously dogged by corruption allegations which forced her to resign in 2015.

Charity Ngilu also served under Kibaki's administration. She returns to the political limelight after her victory over two strong candidates, David Musila and Julius Malombe. Ngilu was once a powerful politician wielding great influence in eastern Kenya.

For Jan Cernicky, head of the Konrad Adenauer Foundation in Nairobi, the gubernatorial victories by the three women don't mean much. "If you look at Kenyan elections, it's often about ethnic affiliations and about money," Cernicky told DW. 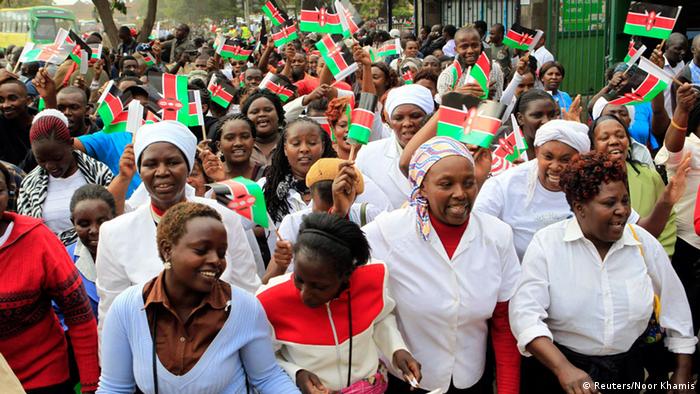 "If you belong to the right family and have some money, being a woman does not hinder you from being elected to political positions." According to Cernicky, it's a good thing that the three women have been elected as governors but he said there is still a long way to go for female emancipation in Kenya.

Rebekka Rumpel of Chatham House expressed the hope that these results "will inspire more women to join politics."

Kenya’s economy is growing apace, but problems remain. They include high youth unemployment and exploding costs of living. But the issues will not influence the polls in a country where voting happens along ethnic lines. (08.08.2017)