Kate Connolly: How Brexit turned her world upside down 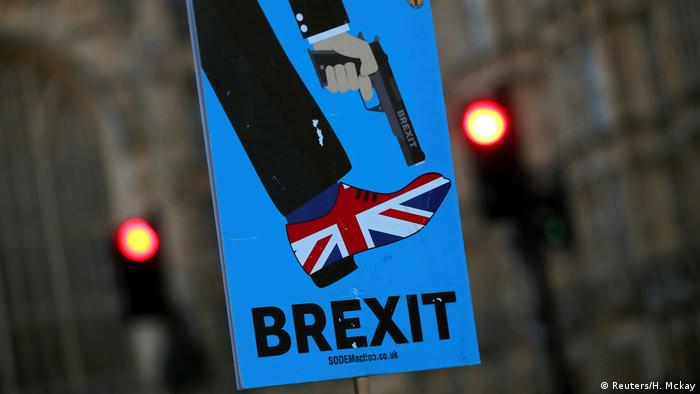 Kate Connolly is British. For years she has lived with her husband and two children in Potsdam on the edge of the German capital. Then the Brexit referendum turned their world upside down. It was June 23, 2016. "Even now," she admits in an interview, "it may be that tears come when I think back to that day."

But become German? Coffee instead of tea? Prussian virtue instead of British courtesy? "Unity and Justice and Freedom" instead of "God save the Queen"? Never!

Then she did it, partly in protest against her parents, who voted for (her mother) and against (her father) Britain's exit from the EU. But it is the impending Brexit, the uncertainty over the consequences, that has plunged the 47-year-old into an "identity crisis" that was mixed with anger, disappointment and self-pity.

Until she took the bull by the horns. "My own country seemed to me like a ship heading straight for an unpredictable storm," she said. "What I did here would guarantee me a place in the lifeboat, should it become necessary to get off the boat." 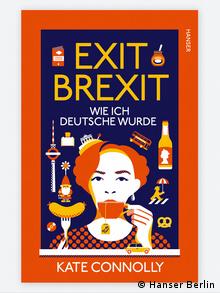 Connolly portrays 'how she became German' in her new book

She describes it as a love-hate affair, as a constant back and forth, which, not least since the end of the war and the days of Winston Churchill's government, is explained by the country's geographical location: "The feeling of being particularly advantaged by this physical separation from the rest of the world is strong in many Britons, as is their conviction that Britain is different and special, precisely because it is an island state. To this day, British skepticism about the EU culminates in Prime Minister Margaret Thatcher's famous call in Brussels in 1984: "I want my money back!"

A Berlin correspondent for The Guardian and The Observer, Kate Connolly usually explains Germany to the British through her work. But with her book, it seems, the journalist wants to apologize to the Germans for her compatriots. She admits that conditions in Britain have been chaotic at times. And yes, she did take on German citizenship due to Brexit. 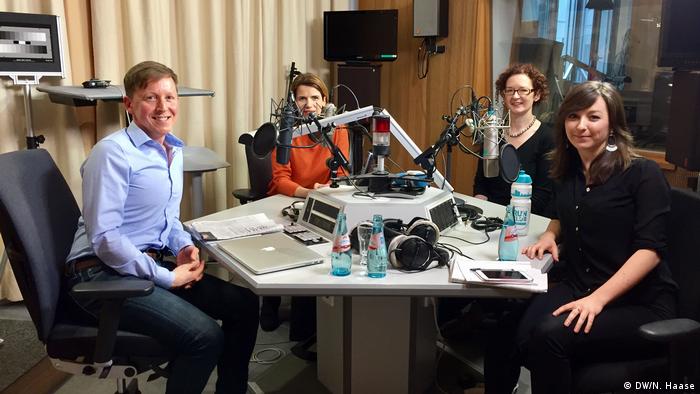 In an interview this week with German news magazine Spiegel, she revealed what she misses: "Many things. Family and friends, of course, but also exceptional theater and humor. It's very important in everyday life in Great Britain — it's our release." For example, when the subway isn't running, the British respond with dark humor and laugh about it. They even laugh about Brexit, "which is just an expression of our identity crisis," she adds.

Kate Connolly doesn't want to abandon her Britishness, not even in the face of Brexit. Although she now has a German passport, she writes, her deepest feelings of home are connected to where she grew up: "A sense of home lies in the strong smell of the pavement after a downpour and the smell of malt vinegar rising from a steaming portion of fish and chips." But she is also slowly developing such feelings for Germany-related experiences too, admitting that she's meanwhile well acquainted with "the smell of a sizzling bratwurst, the sharp smell of melting rubber on the brakes of the S-Bahn or the scent of quark balls at the Christmas market."

When the Theaterlabor Bielefeld launched its "Cafe Europa," there was no talk yet Great Britain leaving the EU. Now people involved in the cultural scene are wondering about what effect a Brexit would have on artists. (26.10.2018)

"Gruffalo" made him famous worldwide. Illustrator Axel Scheffler shares his reaction to the outcome of the Brexit referendum with DW. (24.06.2016)