The Norton Simon Museum in California will be able to keep two paintings originally stolen by the Nazis. The court's decision is a departure from previous rulings concerning looted art from the period. 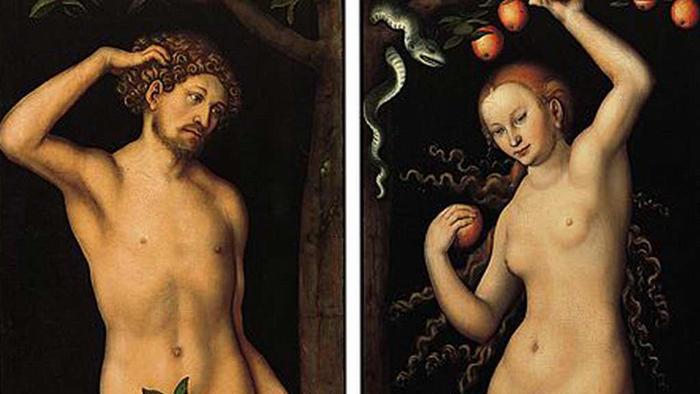 Judge John F. Walter of the US District Court of Los Angeles ruled on Tuesday that the museum in Pasadena was the rightful owner of the paintings "Adam" and "Eve."

The suit was brought by the family of the Jewish art dealer who owned the works when they were taken by the Nazis. Marei von Saher, daughter-in-law of the wife of the art dealer, Desi Goudstikker, argued that the two life-size oil-on-oil paintings should be returned.

The Norton Museum insisted that it had acquired the works legally from the descendant of an aristocrat who had the paintings stolen by the Soviet Union in the 1920s. 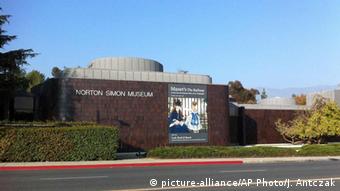 In 1940, Nazis forced the Goudstikker firm, which had acquired the paintings, to sell the works. Following the war, Goudstikker decided not to demand the paintings be returned, which would have required him under Dutch law to give back the money paid to him.

In his ruling, Walter said that by deciding not to seek restitution for the paintings, Goudstikker abandoned his family's claims to the works. The judge's decision is a departure from other rulings involving art looted by the Nazis, many of which have seen the works returned to the descendants of those who had the art stolen.

Dig for lost Nazi 'gold train' gets underway in Poland

Local legend has it that retreating Nazis hid gold and treasure from advancing Soviet troops in a train hidden 9 meters underground near Walbrzych. A dig has been started to find out. (12.08.2016)

A statue of Nazi leader Adolf Hitler by Italian artist Maurizio Cattelan has been sold for a record 15.1 million euros at a New York auction. The wax and resin piece had been expected to fetch a fraction of that. (09.05.2016)

Alleged Nazi-looted artworks were discovered through the Panama Papers revelations. Among the works hiding at the Geneva Freeports was a masterpiece by Modigliani - and many more lost treasures could be found. (11.04.2016)