Jordan's army and state television say warplanes have destroyed a number of vehicles crossing over the border from Syria. Arms smuggling across the border has risen sharply over the past year, according to Amman. 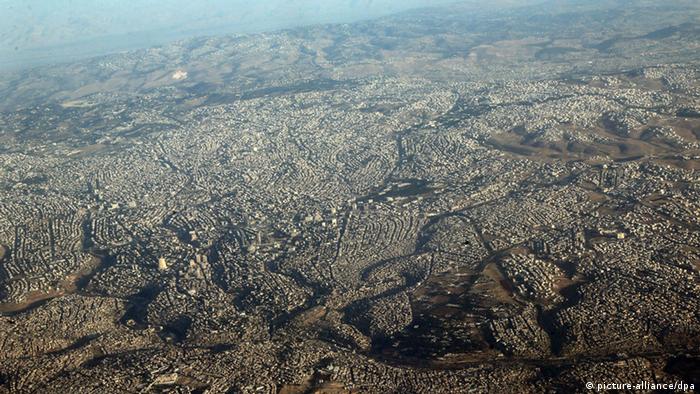 A Jordanian army statement said fighter jets struck the armored vehicles on Wednesday as they tried to enter the kingdom through its border with Syria.

"Royal air force jet fighters destroyed a number of vehicles that attempted to cross into Jordan from Syria," the statement said.

The army said it issued "repeated warnings" to the vehicles before they were hit, but did not say whether they belonged to Syrian government or rebel forces.

However a Syrian military official said the vehicles did not belong to the Syrian army, according to a statement broadcast on state television in Damascus.

Jordan says arms smuggling across its border with Syria has risen by threefold over the past year, and it has been concerned that the country's civil war, which has gone on for over three years, could spill over in to its territory.

Jordan is also home to more than half a million Syrian refugees. It has denied accusations from the government in Damascus that it has provided help to rebels battling President Bashar al-Assad's forces, and counters that it instead has tightened its borders and jailed dozens of people trying to cross illegally.