Jordan says it has hanged several people following a ban on the death penalty being lifted. Capital punishment has been reinstated in the country in response to an increase in crime. 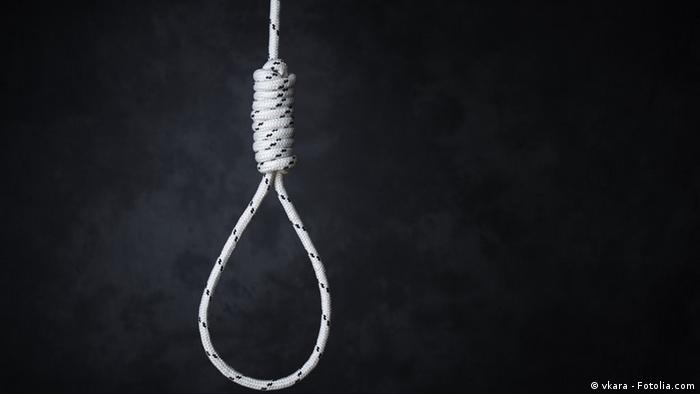 Jordan's Interior Ministry said on Sunday the kingdom had executed 11 people convicted of murder ending an informal eight-year moratorium on the death penalty.

The official Petra news agency quoted ministry spokesman Ziad al-Zuabi as saying the men, who were convicted in 2005 and 2006, were hanged at a penitentiary in southern Jordan.

Details of the crimes and the identity of the convicts were not revealed, however, al-Zuabi was quoted as saying they were all Jordanians.

The Associated Press also quoted him as saying the men had "exhausted all the legal channels for appeal."

Jordan declared a moratorium on the death penalty in 2006, but several lawmakers recently called for it to be reinstated to curb a marked increase in crime.

The AFP news agency said Interior Minister Hussein Majali had suggested that the moratorium may end, saying there was a "major debate" in Jordan on the death penalty and that "the public believes that the rise in crime has been the result of the non-application" of capital punishment.

Human rights group Amnesty International said in a report earlier this year that China carried out the highest number of executions in 2013, followed by Iran, Iraq, Saudi Arabia and the US.