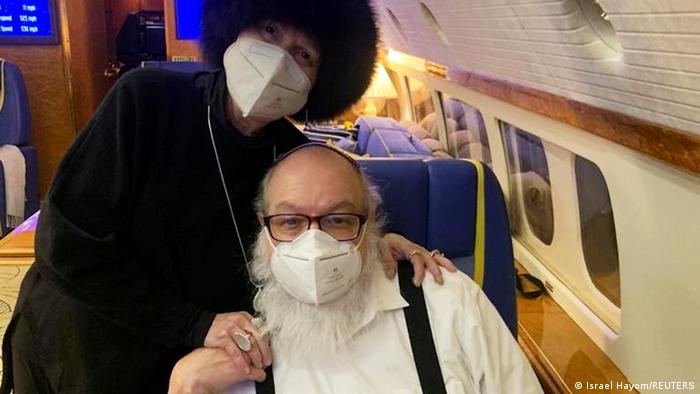 Jonathan Pollard, an American jailed in the US in 1985 for spying for Israel, landed in the Jewish state on Wednesday.

A video shared by the office of Israeli Prime Minister Benjamin Netanyahu showed the 66-year-old kissing the ground upon arrival.

Netanyahu then welcomed Pollard and his wife Esther with a prayer before handing an Israeli passport to the Texas-born former prisoner.

"It's a very moving moment that Jonathan and Esther are home — how good it is that they came home," Netanyahu said. "Now you can start life anew, with freedom and happiness."

Pollard, who obtained Israeli nationality whilst in jail, said he and his wife were "ecstatic to be home at last after 35 years, and we thank the people and the prime minister of Israel for bringing us home."

Who is Jonathan Pollard?

Pollard is a former US Navy intelligence officer. He was caught selling classified documents in 1985 and given a life sentence two years later.

Israel lobbied for years to secure Pollard's early release. He finally left a North Carolina prison in 2015 after serving 30 years.

His parole terms barred him from leaving the US without permission for five years.

The former spy remained subject to a curfew, had to wear a wrist monitor, and was prohibited from working for any company that lacked US government monitoring software on its computer systems.

Pollard, who is Jewish, had long said that he planned to move to Israel upon his release.

The case proved to be one of the most contentious issues between the two allies for nearly three decades.

At the time of his arrest, Pollard said he gave classified documents to Israel because Washington failed to pass on important information.

He did so in exchange for tens of thousands of dollars.

However, some intelligence officials have said that he also offered information to other countries. 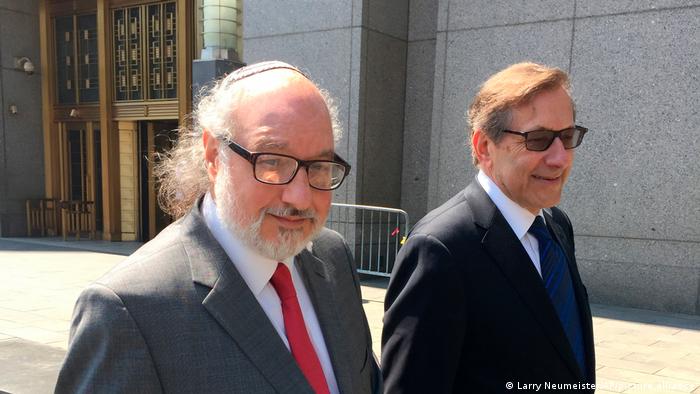 The US Justice Department announced in November that Pollard had completed his parole, clearing the way for him to move to Israel 35 years after he was arrested

How does Israel see Pollard?

Israel initially denied Pollard had spied for them. However, in 1995, Israel made Pollard a citizen, and he is widely seen as a hero there. Three years later the Jewish state admitted he was their agent.

Israel raided the Palestinian Liberation Organization's Tunis headquarters in 1985 in an operation that left 60 people dead.

Declassified CIA documents released in 2012 said intelligence officials planned the raid based on information from Pollard.

The US intelligence community was reportedly deeply opposed to giving him anything less than the sentence he received.