The former US Navy intelligence officer, 66, was caught selling classified documents in 1985 and then given a life sentence. He walked free in 2015 but was subject to strict parole terms, including a travel ban. Israeli Prime Minister Benjamin Netanyahu on Saturday welcomed the lifting of parole restrictions on Jonathan Pollard, a US Navy analyst convicted of spying for Israel in the 1980s.

In a statement, Netanyahu said he had worked for Pollard's release for many years.

"The prime minister expects to see Jonathan Pollard in Israel soon, and together with all Israelis, extends his best wishes to him and his wife Esther,” the Israeli prime minister's office said. 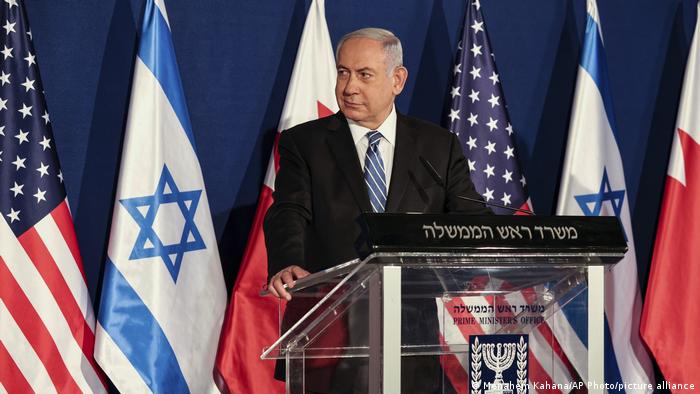 The former US Navy intelligence officer, now 66, was caught selling classified documents in 1985 and given a life sentence two years later.

Israel lobbied for years to secure Pollard's early release. He finally left a North Carolina prison in 2015 after serving 30 years.

His parole terms barred him from leaving the US without permission for five years. On Friday, the US justice department said those restrictions had been lifted.

Pollard, who is Jewish, had long said that he planned to move to Israel upon his release.

The case proved to be one of the most contentious issues between the two allies for nearly three decades.

At the time of his arrest, Pollard said he gave classified documents to Israel because Washington failed to pass on important information.

He did so in exchanges for tens of thousands of dollars.

However, some intelligence officials have said that he also offered information to other countries.

Israel sees Pollard as a hero

Israel initially denied Pollard had spied for them. However, in 1995, Israel made Pollard a citizen, and he is widely seen as a hero there. Three years later the Jewish state admitted he was their agent.

Read moreIsraeli spy Pollard released on parole after 30 years in US prison:

Israel raided the Palestinian Liberation Organization's Tunis headquarters in 1985 in an operation that left 60 people dead.

Declassified CIA documents released in 2012 said intelligence officials planned the raid based on information from Pollard. 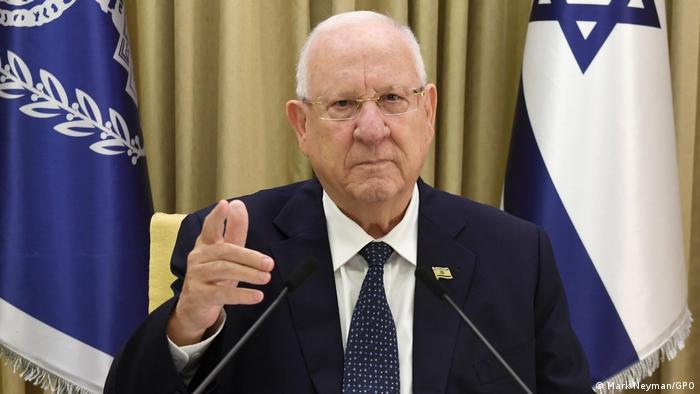 Israeli President Reuven Rivlin cited a Hebrew prayer of thanks "Blessed are you who releases prisoners."

"Over the years we have shared in Jonathan Pollard's pain, and felt a responsibility and commitment to bring about his release," he said in an English-language statement.

The ex-spy would be welcomed after "many difficult years of imprisonment and restrictions, to a new life of health and peace," Rivlin said.