Japan to release treated Fukushima water into the sea

The water could be released as early as 2022, much to the disapproval of neighboring countries and environmentalists. A team of experts said all but one radioactive isotopes have been removed from the water. 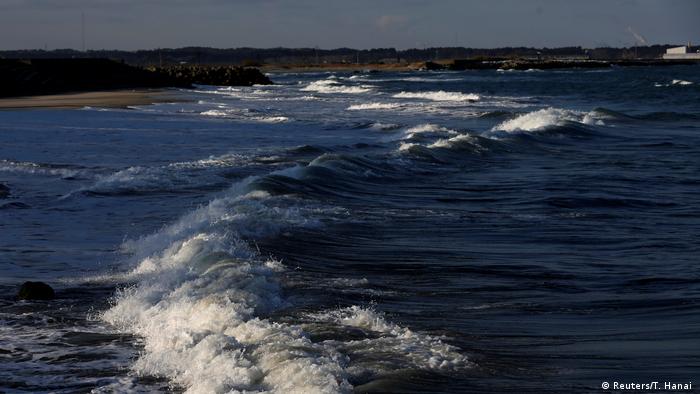 The Japanese government plans to release treated water from the Fukushima Daiichi nuclear power plant into the sea, according to reports published Friday.

The decision ends years of speculation over what to do with the more than one million tons of water that were treated after the power plant was severely damaged and suffered a meltdown due to the massive earthquake and ensuing tsunami in 2011.

Japanese Industry Minister Hiroshi Kajiyama said no formal decision has been made, but that the government planned to move quickly.

"Decommissioning of the Fukushima Daiichi plant is a major premise for a restoration in Fukushima from the nuclear disaster. To prevent any delays in the decommissioning process, we need to make a decision quickly," said Kajiyama during a news conference.

The Kyodo news agency said a formal announcement would be made later this month.

Local media has reported that the water could be released as soon as 2022. The water has been stored at the power plant by Tokyo Electric, which operates the plant. It said that it would have no more storage capabilities in 2022, even if it continued building more tanks to store the water. 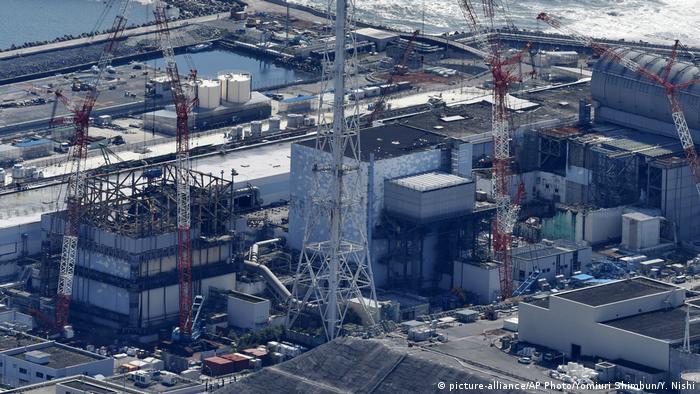 Tokyo Electric said it has removed most of the radioactivity from the water.

The filtration system was able to remove all but one of the radioactive isotopes that were found in the water. That final isotope is tritium, which cannot be removed by currently existing technology.

An expert panel said that tritium is only harmful in very large doses. The International Atomic Energy Agency has argued that properly filtered water could be diluted with seawater and be safely released into the ocean.

Diluting the water was another idea that was proposed. The Yomiuri newspaper said dilution would make the isotope 40 times less concentrated, with the entire process taking 30 years.

The idea to release the stored water has been met by strong disapproval from environmentalists. Farmers and fishermen have also come out against the idea, saying people will continue to reject eating seafood and produce from the region. They said it would undo years of work to repair the region's reputation.

Fishery representatives visited Kajiyama on Thursday to express their displeasure for a potential release of the water.

South Korea, which bans seafood imports from the region, has also voiced its concern about the plan.

Despite the opposition, a panel of experts advising the Japanese government on the matter recommended releasing the water.

The removal of the fuel rods is an important step for the dismantling of the Fukushima nuclear plant - and is one that will take much patience.