Authorities said there were no irregularities at any nuclear facilities after the 7.3 magnitude earthquake hit Fukushima Prefecture. 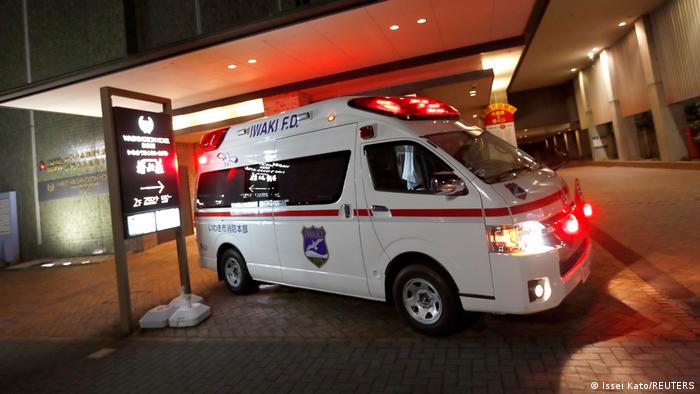 Authorities have not reported any casualties after the earthquake

Dozens of people were injured on Saturday after a 7.3 magnitude earthquake hit off the coast of eastern Japan, the country's Kyodo news agency reported.

The epicenter of the quake was off the coast of Fukushima prefecture at a depth of 60 kilometers (36 miles), the Japan Meteorological Agency said.

Authorities said that there was no danger of a tsunami.

Journalist Kurmui Mori said on Twitter that the earthquake felt longer than 30 seconds. "It started with sideways shaking, then turned into up and down shaking. I’ve never felt that before," she said.

Authorities said that there were no reported irregularities at the Fukushima Daiichi nuclear power plant, or any other nuclear facilities, according to NHK.

People in Tokyo and Miyagi reportedly felt the shaking of the earthquake, which took place at around 11:08 p.m. local time (1408 UTC).

Some trains in northeastern Japan stopped running, while a highway in Fukushima was blocked by a landslide, according to NHK. 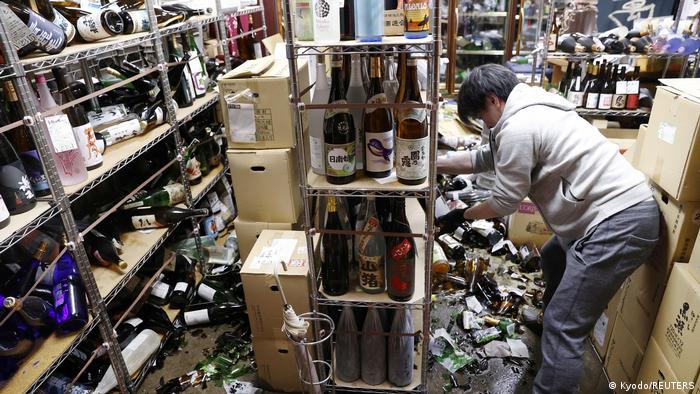 Footage from NHK showed some walls of buildings had fallen off

In March 2011, Fukushima and other areas in the northeast of the country were hit by a magnitude 9 earthquake and tsunami, leading the Fukushima Daiichi nuclear power plant to suffer core meltdowns.

The week that changed Japan

Four years after the disaster at Fukushima in Japan, the global response to nuclear power has varied. While countries such as Germany continue to phase out atomic energy, other nations see a future with nuclear.