The Oscar-nominated British filmmaker directed three classic movie about the fictional British super spy and also helped launch the career of actor Michael Caine. Gilbert was one of Britain's most prolific directors. 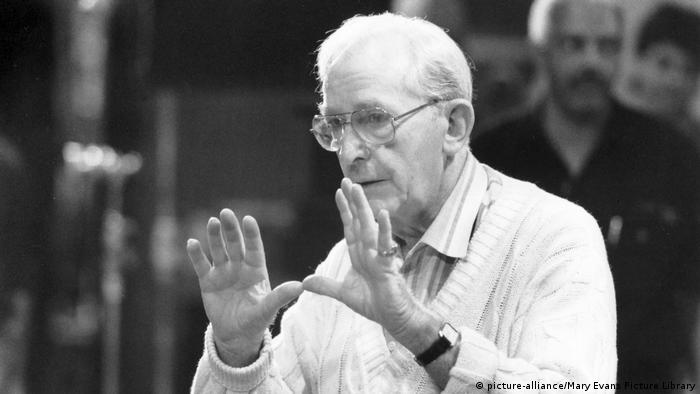 "It is with great sadness that we learn of the passing of our dear friend Lewis Gilbert," producers Michael G. Wilson and Barbara Broccoli said in a statement on Tuesday.

Born in London in 1920, Lewis Gilbert got his start as a child actor and later worked as an assistant on Alfred Hitchcock's "Jamaica Inn" (1939). During World War II, he directed documentaries as part of the Royal Air Force.

His breakthrough came in 1966 with the Swinging London landmark "Alfie." The film launched the career of actor Michael Caine and was nominated for five Academy Awards, including best picture.

The British Film Institute's filmography lists 33 features directed by Gilbert between 1947 and 2002, making him one of the most prolific British filmmakers.

Gilbert was honored by the queen in 1997 with an Order of the British Empire.