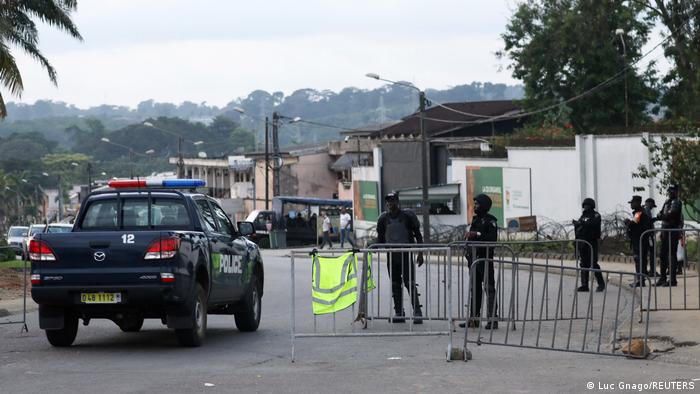 On November 9, the Constitutional Council announced that President Alassane Ouattara had won his highly controversial bid for a third term of office (in line with all expectations). Ouattara took 94% of the vote, according to official results.

Sporadic violence continued, with the political capital Yamoussoukro a particular flashpoint. On November 10, the United Nations refugee agency, UNHCR, stated that it had registered 8,000 people as having fled the country  — half of them to neighboring Liberia — and the rest to Ghana, Guinea, and Togo.

The mass exodus may well have been precautionary measures, similar to those taken by Abidjan residents, who left the metropolis in droves before election day but said they would be back as soon things were back to normal. Voting was not among their priorities. 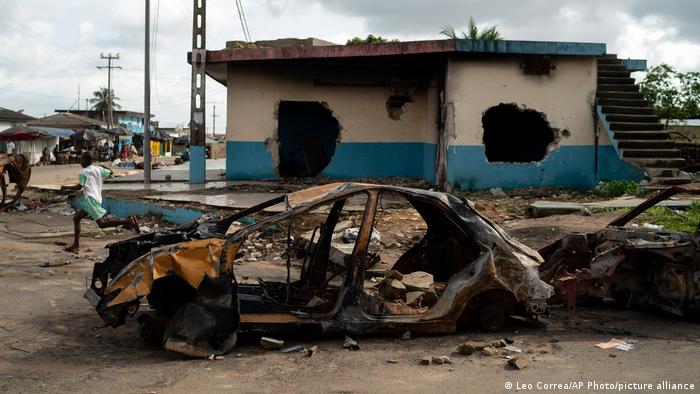 Waiting for a return to normalcy

But when will this normality return? First off, Ouattara's win will continue to be rejected by many of the opposition. It came about after the Constitutional Council had rejected 40 out of the 44 presidential hopefuls who had deposited their dossiers, leaving only four.

Out of the four remaining candidates, two (Affi N'Guessan, who lost massively against Ouattara in 2015, and former president Henri Konan Bedie, ousted in a coup in 1999) decided not to take part at all. 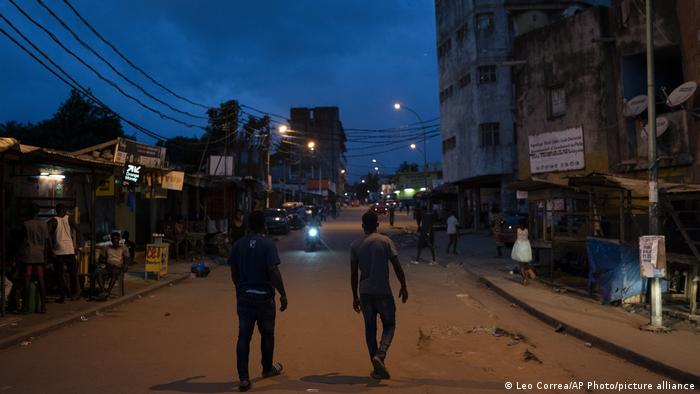 Tension is high in Abidjan and life is yet to return to normal after the election.

A call to 'civil disobedience'

The violence still being witnessed results from the call by N'Guessan and Bedie to engage in what they termed "civil disobedience." For many of the country's youngsters, unemployed and with little prospect of a better life, this means only one thing: smashing things up.

And so "les casseurs"  — violent protestors  — made their appearance on the streets of Abidjan. Young men whose main occupation appeared to be to burn down a few municipal buses ferrying passengers around town.

Schools, too,  that acted as polling centers were targeted by the mob, which meant that children could not take classes after the election.

More worrying, the violence in places like Daoukro (Bedie's hometown), Toumodi, Dabou, Divo, and elsewhere took on a communal hue, pitting one community against another.

This guilt-by-association thinking fed into acts of local score-settling, and it may have cost the lives of at least 80 people, sometimes in truly gruesome ways.

Let's be clear: the violence that has currently engulfed Ivory Coast is fomented by the political class who now seem eager to dampen it. Hence the announcement of an unexpected meeting, on Wednesday, November 11, between the two men currently at the heart of the confrontations: president Ouattara and former president Bédié.

They emerged from their meeting with a brief joint declaration, in which they said little beyond that "the ice had been broken," and they would meet again soon. The two men had not seen each other for two years. 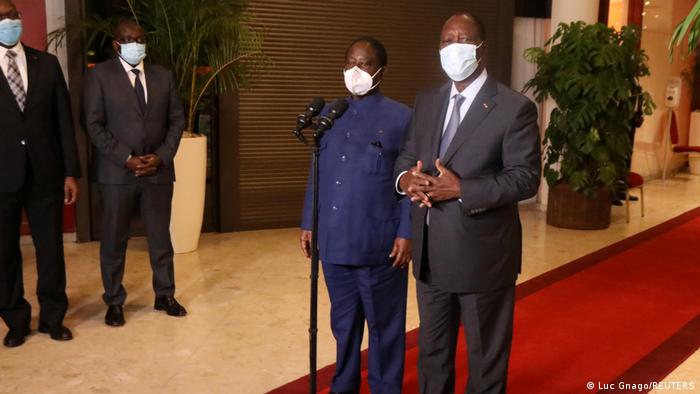 The venue for their talk could not have been more symbolic: the Golf Riviera Hotel in Abidjan's upmarket Cocody suburb, where the same two men, then allies, had been holed up in early 2011 as they waited for then-president Laurent Gbagbo to be dislodged from the highest office of the land after he had refused to admit defeat in the 2010 presidential poll.

The five-month political crisis led to the deaths of at least 3,000 people. More than 100,000 fled to neighboring Liberia, according to the UN.

Will Ouattara and Bédié be able to reign in their rank-and-file? Probably. When the political leadership tells their following to stop the violence, supporters tend to listen.

Will they manage to bring the others on board? That, too, is likely. Bedie's political party (the PDCI, Parti démocratique de Côte d'Ivoire) insists that the government must release all who have been jailed (including Nguessan and many high-level PDCI operatives).

Such a move could offer President Ouattara a chance to make a grand political gesture, which must then be reciprocated. The overwhelming wish is for calm to return.

Whether the exiled leaders (including Gbagbo and Soro) will go along with the lowering of tensions is less clear. Soro, in particular, called on the army to revolt on November 4, a call that was largely ignored. 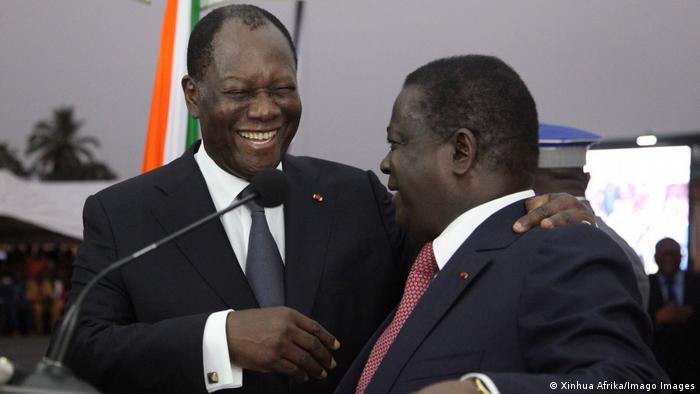 Ouattara and Bedie were once allies but later fell off politically

But he still has a network of loyal soldiers and commanders in the armed forces dating back to his days as a rebel leader, and the Ivorian army has a history of staging mutinies.

The West of the country, traditionally Gbagbo's support base, has been mostly quiet.

Another of his stronghold, the sprawling Abidjan suburb of Yopougon, has been turned into a no-go zone by machete-wielding gangs.

The first signs are promising, but more highly visible actions are needed to ensure that the violence indeed ebbs away, and the country can breathe a sigh of relief. And then, maybe, finally, the Great Three Dinosaurs of Ivorian politics  — Bedie (86), Ouattara (78), and Gbagbo (75)  — can finally agree on an exit strategy.

Their decades-old deathly love-hate relationship has utterly dominated Ivorian politics and today's widespread political apathy indicates that their time is finally up.