Monte dei Paschi, the world’s oldest bank, will try to save itself by raising funds through the private sector. If this doesn’t work the government may yet step in to save one of Italy's third-largest bank. 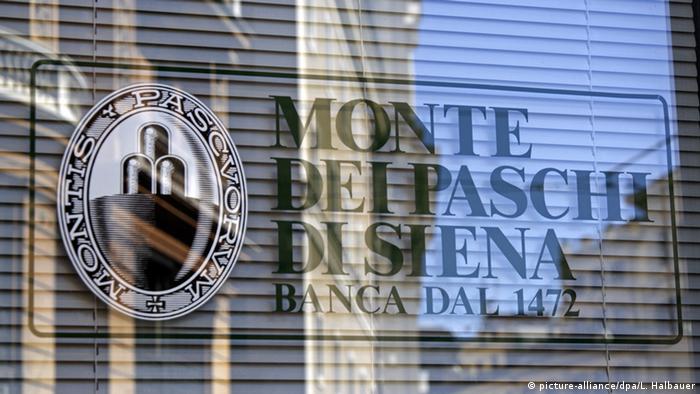 After a board meeting on Sunday, Monte dei Paschi announced that it would go ahead with its earlier plan of looking for cash from the private sector by December 31. The bank which needs to raise 5 billion euros ($5.3 billion)  in total, has already secured more than a billion euros by converting bonds into shares, but is still 4 billion short of its goal. Italian media have said that Qatar’s state-owned holding company, Qatar investment Authority, is interested in investing.

This race to raise money was accelerated on Friday when it was reported that the European Central Bank had rejected the bank's request for more time to get a hold of the needed capital. The bank wanted an extension until January 20, but the ECB thought that this extra time would not make any difference in turning around the bank.

The bank is Italy's third-biggest and its stock has fallen more than 80 percent this year. This, along with political instability, have raised concerns about Italy's economy in general.

After a weekend of uncertainty, an insider at the Finance Ministry on Monday told Reuters that should the search for private money fail, the government is ready to step in with emergency capital. The government is already the biggest shareholder in the bank, with the treasury owning 4 percent of the bank's stock. This should at least assure the survival of the bank and customer's savings.

Political stability is also coming back to the country after Foreign Minister Paolo Gentiloni was asked to form a new government.

Gentiloni's administration is expected to run Italy until elections planned in February 2018. But Italy's banking sector with its more than 700 lenders is still a worry.

Non-performing loans on their books amount to 360 billion euros, which is about a third of the eurozone's total bad debt. Many economists are demanding meaningful progress towards consolidation throughout the industry.