Known as one of the giants of Italian cinema, Bertolucci's films won numerous international film prizes over the years, with "The Last Emperor" picking up nine Oscars. 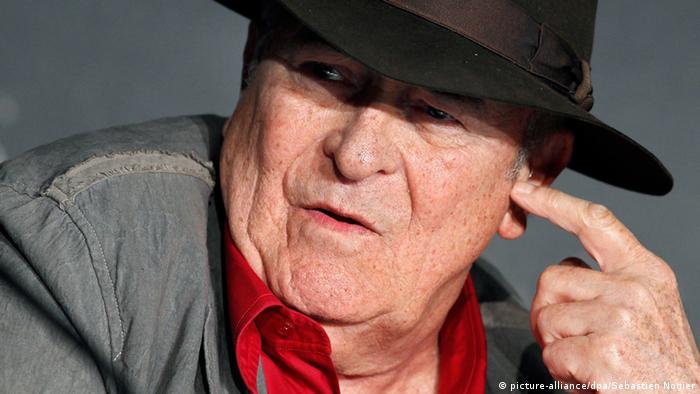 His publicist, Flavia Schiavi, told Variety magazine that the director passed away at his home in Rome at 7 a.m. local time (600 UTC) from cancer.

Famous for films like "Last Tango in Paris" and "The Sky over the Desert," Bertolucci had won numerous prizes at film festivals around the world, including the Venice Film Festival and Cannes.

His 1987 film "The Last Emperor" was awarded nine Oscars, including for best director and best adapted screenplay.

Bertolucci was considered one of the last living giants of Italian cinema. 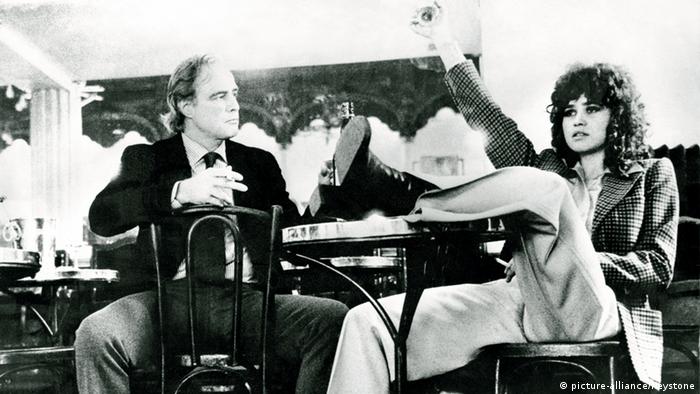 Born in 1941 in Parma, central Italy, he was a close friend of Italy's most renowned intellectuals of the 20th century, like writer and director Pier Paolo Pasolini and writer Dacia Maraini.

For his controversial 1972 movie "Last Tango in Paris," starring Maria Schneider and Marlon Brando, he was sentenced to four months in jail for obscenity, but was also awarded an Italian Silver Ribbon award and was nominated for an Oscar.

The debate surrounding "Last Tango in Paris," continued for Bertolucci well after the fact. Years later, Schneider said that he and Brando had lied to her about the inclusion and production of a violent rape scene, surprising her with it to get a more genuine reaction. She confessed to being traumatized by the event. After she died in 2011, Bertolucci confirmed Schneider's story. He also courted controversy with his professed support for Roman Polanski.

Ennio Morricone wrote the scores for numerous movies, including famous Spaghetti Western films like "Once Upon a Time in the West." The prolific Italian composer celebrates his 90th birthday on November 10. (09.11.2018)

The film was an international success when it appeared nearly 30 years ago. Now "Das Boot" is being relaunched as an eight-part series on pay TV network Sky, this time with strong roles for women. (23.11.2018)