Sarid was an opinionated politician who strongly believed that Israel must free itself from the chains of occupation for society's sake. "He was the last remainder of integrity in Israel," a mourner said. 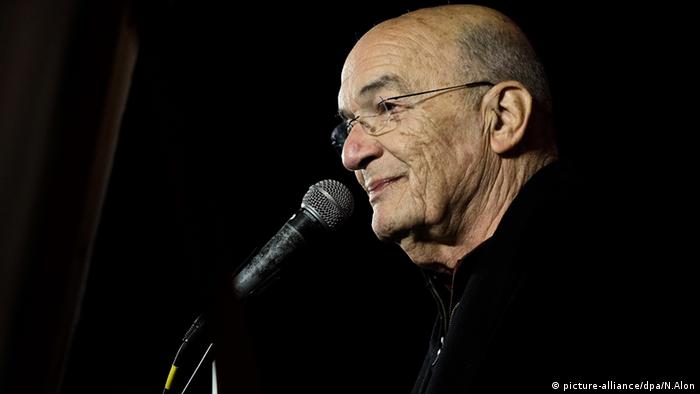 Israelis are mourning Yossi Sarid - a former Knesset member, the chairman of the left-wing party Meretz from 1996 to 2003, the author of six books and a Haaretz columnist - after he died of a heart attack Friday at the age of 75.

Friends and rivals alike remember Sarid as a rare figure for Israel. And, though many disagreed with his political views, sometimes emphatically, one thing has been repeated over and over again since the announcement of his death: Israel will miss his kind of integrity.

Sarid was outspoken and a purist. He constantly refused promotional contracts offered by famous brands. He volunteered to teach civics at schools in high-security areas such as Sderot and Kiryat Shmona, where he had moved with his family rather than living in Jerusalem or Tel Aviv, the more common choices for Israeli politicians.

"Who would do such thing today?" one commenter wrote on Facebook after the news about Sarid's death began to spread. "None of our current politicians would refuse a 100-shekel note (24 euros/$26) for an opportunity to star in a campaign - let alone move to the periphery to teach for free. I disagreed with him, but he was the last remainder of integrity in this country, and now he's gone."

And, indeed, Sarid was a man of principles. He fired zingers at his Knesset opponents. His weekly columns stirred constant controversies, but he was always respected for his poetic language and honest declarations.

Because of his fearless honesty, Sarid was able to consistently upset his readers. In his last column, published only hours before his death, he criticized Israel's policy of demolishing homes belonging to relatives of suspected Palestinian assailants in the West Bank, officially called "deterrent measures."

"Your Jewish terrorists come first," the column began, referring to an ancient phrase from the Mishnah that literally means "the poor of your own city come first" - that one should take care of one's own friends, family and relatives before rushing to help strangers.

"Their homes will not be demolished," Sarid wrote. "Their families will not bear the blame, because your God visits the sins of the fathers on the sons and on the third and forth generation only if they hate him; whereas your God has mercy on those thousands who love him and keep his commandments. But I want you to know that this is not my God."

"I was not a huge fan of Sarid, neither his opinions nor his personality," said 30-year-old Lior Lerner, a law student from Jaffa. "But I will never forget one of the most defining moments I experienced as a teenager, which he was responsible for.

"It was 2000 and Sarid was the education minister. He decided to put the poems of Mahmoud Darwish, the Palestinian national poet, into the curriculum of Israeli high schools. Today, this step is seen as even more extreme than it was back then." 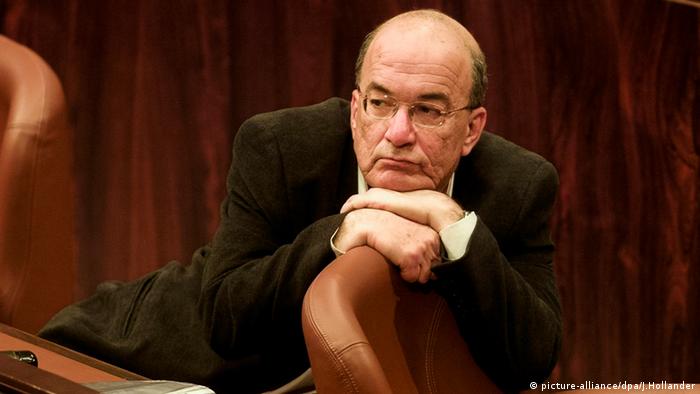 The proposal was rejected by Ehud Barak, the prime minister at the time, who claimed that Israel and its pupils were "not yet ready" for such a move.

Sarid defended his decision, claiming that "it is very important to know one another," and adding that "ignorance is not the best recipe for good neighborliness." But the Likud party, then in the opposition, accused him of "legitimizing the negation of Zionism" and eventually blocked the move.

"I will remember him as an educator who ventured and realized that we have to respect the culture of Palestinians, recognize it and acknowledge it," Lerner said. "He understood that peace can only reside between peoples who know the culture and pain of one another - and for that I will always respect him."

In a conversation with Haaretz readers in 2014, Sarid was asked what he considered his greatest achievement. "It's not up to me to list, like a grocer, my achievements in the government and the Knesset," he replied. 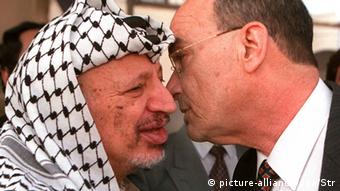 "Others will testify at my funeral if they want," he said. "I am grateful in my heart that, even when I had to compromise, my compromises weren't too rotten. All in all, I tried to keep my hands and conscience clean, and sometimes I even managed. After 35 years of public life, this, too, is an accomplishment."

When asked about the political situation in Israel and his thoughts about the ruling right-wing Likud, Sarid said that "two main things keep me awake at night: the occupation of the West Bank and inequality in society because both threaten the existence [of the state] and not just its quality."

Some Israelis have expressed joy over Sarid's death, with at least one saying the country is slowly getting rid of "all its traitors."

"He was a left-wing fascist," one person wrot e on Twitter. "Good riddance."

Comments below his published articles are now full of hate speech alongside messages of mourning. "Pity Yossi lost his ways the last few years so we will not miss you!!" one person wrote. "RIP and we will forget you."

Asked to sum up his own legacy in a 2014 interview, Sarid said: "I made a name for myself in my different positions as someone who is determined to go against the wind when it's bad, to swim against the stream if it's dirty, and is prepared to pay the price for his determination."