Israel faces prospect of third election within a year after opposition backs out | News | DW | 20.11.2019

Netanyahu's main challenger Benny Gantz said that he will be unable to form a government, paving the way for a third Israeli election within a year. Gantz had a deadline of Wednesday midnight to form a coalition. 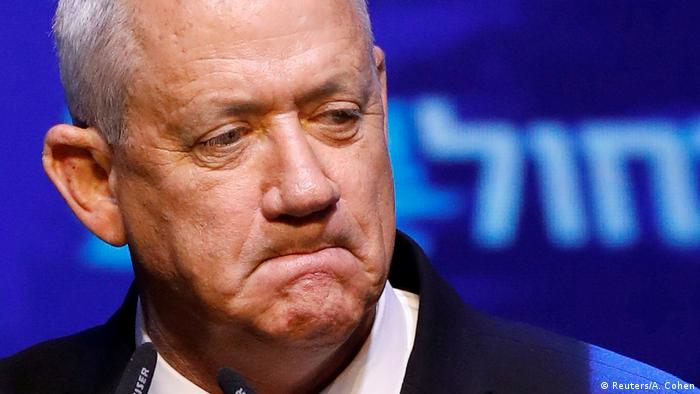 Israel is facing the prospect of its third election within a year as Benny Gantz, Blue and White party leader, announced on Wednesday that he will not be able to form a new government.

Gantz, former President Benjamin Netanyahu's main opponent, was charged with forming a government after Netanyahu failed to garner enough support. President Reuven Rivlin had given him a midnight deadline to form a coalition agreement.

"Benny Gantz spoke with President Reuven Rivlin and updated him that he is unable to form a government," said the official statement. He now returns the mandate to Rivlin.

"I raised every stone to try and form a national unity government," he said in a speech. "Netanyahu must remember that we are still in a democracy and that the majority of the people voted for a policy different from his own."

This announcement deals a major setback to Gantz's hopes of replacing Netanyahu as prime minister. 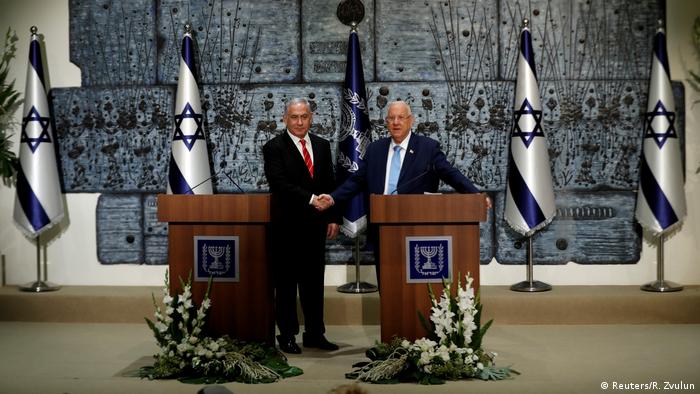 Parliament now has 21 days to rally around Gantz, Netanyahu or another candidate to avoid the third election within twelve months.

Despite how unlikely his prospects now are of forming a government, Gantz still vows "to form a good government for the citizens of Israel."

Avigdor Lieberman, leader of a smaller Israeli party and dubbed "kingmaker" in the election, said earlier on Wednesday that he would not support Gantz, all but ensuring Gantz's failure. He previously also ruled out working with Netanyahu.

Neither Gantz nor Netanyahu have the required majority in parliament to form a government in their own right. Despite rounds of meetings, both have been unwilling to bend on key issues.

Uncertain election outcomes in April led to a second vote in September. A third election now seems likely with no other solution on the horizon.