Six months after a Supreme Court decision, Israel has opened surrogacy to every citizen — including same-sex couples, single men and transgender people. 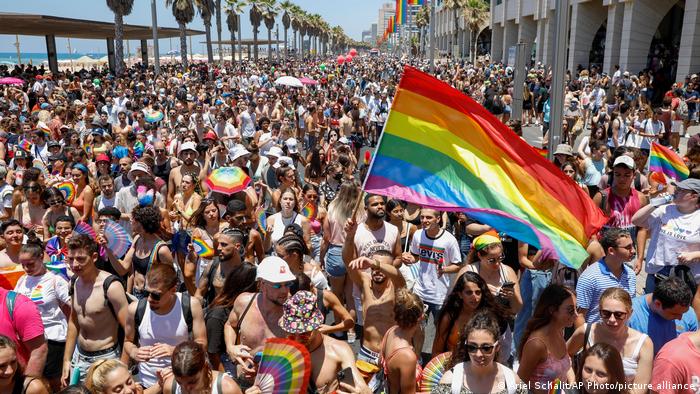 The decision upholds a Supreme Court ruling from last year that called for an end to the ban.

"It is a historic day for the LGBTQ struggle in Israel," said Health Minister Nitzan Horowitz, who is openly gay. "[This will] fulfil the dream of many to start a family,"

"Full equality. That is the simple demand and it is the goal of the LGBTQ struggle, the long struggle of my community" he said. "Equality before the law and equality of parenthood."

The ministry had issued a circular granting equal access for all to surrogate pregnancy, including single men and transgender people, Horowitz said.

Until the announcement, surrogacy in Israel was only accessible to heterosexual couples and single women.

The law did now allow same-sex couples to engage a surrogate in the country, forcing them to look for the costlier alternative of finding one abroad.

The country's LGBTQ community had long called for a change in this law and finally scored a victory last year. 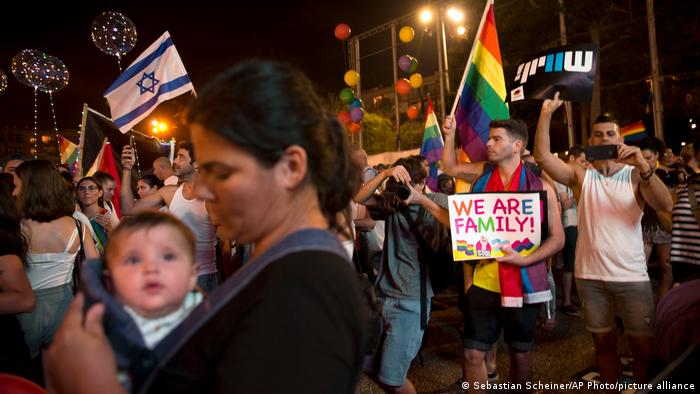 In July, the country's Supreme Court annulled parts of a surrogacy law that prevented gay couples from having children through a surrogate in the Jewish state.

The state had argued that the law was intended to protect surrogate mothers.

The court, however, ruled that a balance could be struck without discriminating against same-sex couples. It added that the change in the law would come into effect after six months, allowing time for the formation of professional guidelines.

Israel is quite tolerant toward the LGBTQ community, in contrast with the rest of the Middle East.

While gays can openly serve in the country's military and parliament, they still face some obstacles, including the right to marriage.

As a teenager, Israeli musician Noga Erez lived through the terror attacks of the second Intifada. She spoke to DW about Israeli independence, national pride and the two-state solution.