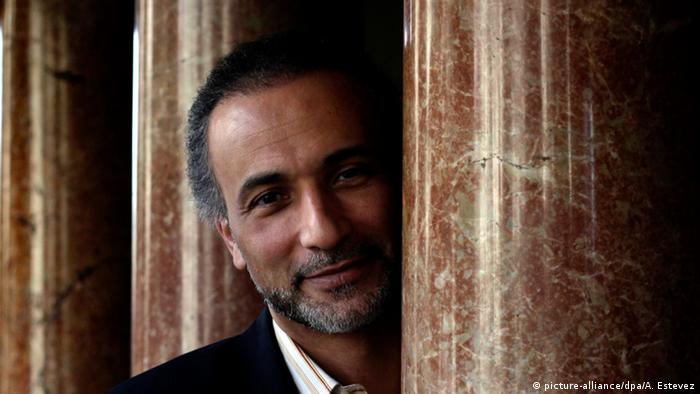 Tariq Ramadan was taken into custody at a Paris police station on Wednesday as part of a preliminary investigation "into rape and assault allegations," according to a judicial source quoted by news agencies.

The source said the probe was opened late last year after two women in France filed rape charges against the theologian. The allegations surfaced at about the same time as dozens of women in the United States came forward accusing Hollywood producer Harvey Weinstein of sexual misconduct.

Ramadan, a professor of contemporary Islamic studies at the University of Oxford, has denied any wrongdoing.

The 55-year-old took a leave of absence from the university in November to contest the allegations against him. He is also seeking to sue one of his accusers, author Henda Ayari, for slander.

Ayari, a former Salafi Muslim turned secular activist and feminist, said Ramadan sexually assaulted her in a Paris hotel room in 2012 when she came to him seeking religious guidance. His second accuser, a disabled woman in her 40s who wished to remain anonymous, accused the scholar of raping her in Lyon in 2009.

Four women in Switzerland have also come forward accusing Ramadan of molesting them when they were teenagers in the 1980s and 90s.

He has called the allegations against him "a campaign of lies launched by my adversaries."

Ramadan, the grandson of the founder of Egypt's Muslim Brotherhood movement, is widely read in France and is a popular figure among conservative Muslims, although some accuse him of promoting political Islam.

Ramadan has written several books on the integration of Muslims in Europe and is a member of the UK Foreign Office Advisory Group on Freedom of Religion or Belief.