Iraq: Two rockets hit Green Zone in Baghdad | News and current affairs from Germany and around the world | DW | 01.03.2020 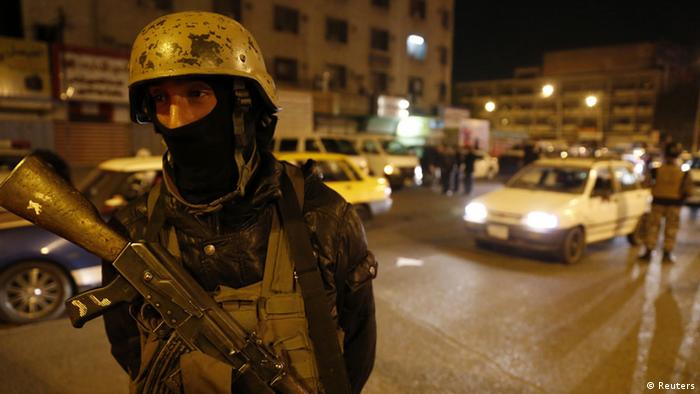 Two rockets were reported to have landed inside the Green Zone in the Iraqi capital of Baghdad in the early hours of Monday.

One of the rockets was said to have landed close to the United States Embassy. No casualties were reported.

The Katyusha rockets fell inside the heavily fortified compound where government buildings and embassies are located.

Read more: US embassy in Iraq hit by rockets

This is the 20th such attack targetted against US assets since October. In December, a rocket had hit a military base in northern Iraq, killing a US civilian contractor.

None of the attacks have been claimed but the US has blamed Iran-backed groups within Hashed al-Shaabi frequently in the past.

The attack comes within hours of Iraqi Prime Minister-designate, Mohammed Allawi, announcing the withdrawal of his candidacy, after failing to secure the parliament's approval for his cabinet.

Friction between Iran and the US has translated on the ground in Iraq over the last few months, amid a political deadlock and worsening security situation.

A drone strike by the US had killed Iranian commander Qassem Soleimani in Baghdad in January. Iran had retaliated by launching missiles on two bases in the Al Anbar and Erbil.