ISIS fighters have captured key cities in northern and central Iraq, raising fears of civil war and regional contagion. DW asked experts what to expect next and how best to contain the violence. 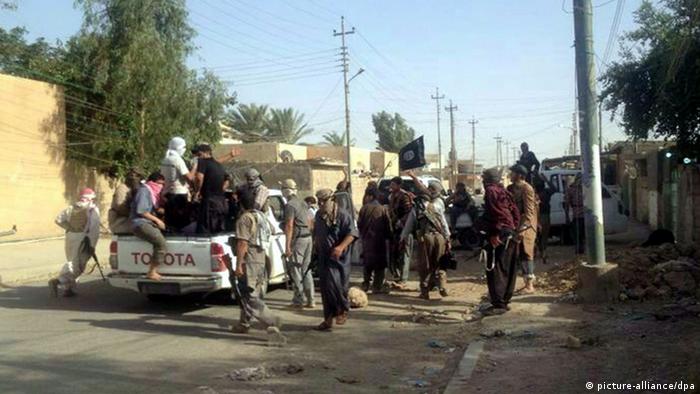 The Sunni terror group "Islamic State in Iraq and Syria" (ISIS) has evolved from various other extremist groups. All of them had fought against the US occupation of Iraq and against the government in Baghdad. ISIS is one of the offshoots of al Qaeda, but in 2013, under its leader Abu Bakr al-Baghdadi, al Qaeda broke away from the terror network. ISIS fighters control wide areas in the Syrian civil war and in the west and north of Iraq. Their goal is a state between the Mediterranean Sea and the Tigris ruled by a particularly rigorous understanding of Islam.

2. Why does the Iraqi government seems powerless against the ISIS?

The Iraqi government led by Prime Minister Nouri al-Maliki has not been able to stop the ISIS's initial rapid advance. Falko Walde, an Iraq expert at the Friedrich Naumann Foundation gives a number of reasons for this. First, the ISIS is taking advantage of the porous border with Syria. It was thus able to move fighters and weapons easily. In addition, there is a power vacuum in Baghdad, because since the general election in April, al-Maliki has been unable to find coalition partners. But most important are the religious tensions between the Sunni minority and the Shiite majority. Many Sunnis in Iraq feel disadvantaged. "This is the perfect breeding ground for militias such as ISIS, which destabilize specifically Sunni cities in Iraq," he said.

3. What is the significance of the storming of Mosul? 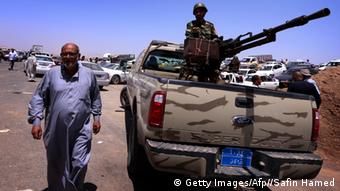 With the capture of Mosul, the jihadists now control a major Iraqi city for the first time. Walde describes this as a great psychological success that will give the ISIS further credibility with other Sunni extremists. Mosul is also economically and geographically significant as an important export route for crude oil and a hub on the way to Syria, he said. But the conquest of the metropolis is only a single step for the extremists, who want to continue their advance from there.

4 How are Shiites responding?

Shiites feel seriously threatened by the rise of the Sunni fighters. According to Myriam Benraad of the European Council on Foreign Relations, individual Shiite militias previously fighting for Syrian dictator Bashar al-Assad could be brought back to Iraq. It could happen that different Shiite groups intervene in place of the weak Iraqi army to protect the Shiite population.

5. What are the Kurds in Iraq doing? 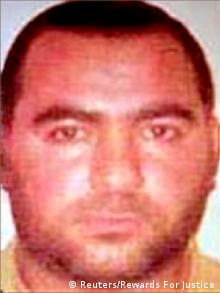 Their leader: Abu Bakr al-Baghdadi of the ISIS

The Kurdish population in northern Iraq is trying to stay out of the conflict between Sunni and Shiite Arabs. According to Benraad, they will not succeed. On the one hand, ISIS fighters and their allies are pushing forward against the city of Kirkuk, which both Arabs and Kurds claim for themselves. Important oil fields are located there. On the other hand, more and more Iraqis are fleeing from ISIS terror into the Kurdish north, which is already home to many refugees from the Syrian civil war.

The central government in Baghdad is still officially in control of all parts of the country. But the actual division of Iraq among the Sunni and Shiite Arabs and the Kurds is already well advanced. "There is a real danger that Iraq will disintegrate," Benraad said, adding that the conflict would last a very long time and would be very bloody.

7. How are neighboring countries involved in Iraq?

In Iraq, the interests of many countries in the region coincide. Iraq, Iran, Syria and the Lebanese Hezbollah militia are considered the Shiite axis. They are wrestling with the Sunni states for influence. Middle East expert Florence Gaub of the //www.iss.europa.eu/:European Union Institute for Security Studies describes the Shiite-dominated government in Baghdad as having good relations with neighboring Iran, but without being a puppet of Tehran. In addition, she said, there are many Shiite groups and movements in Iraq with their own interests. 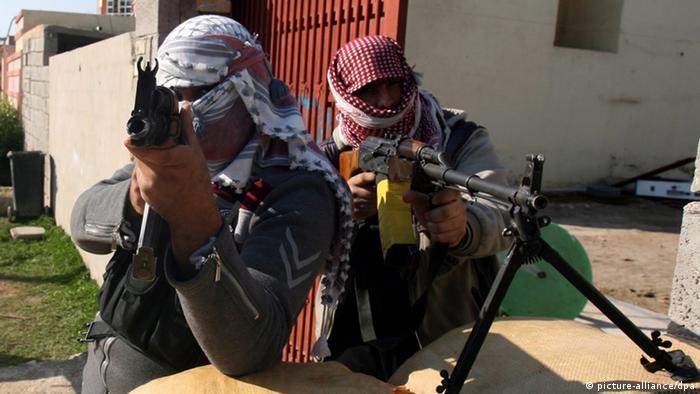 Other countries such as Turkey and Saudi Arabia are considered supporters of the Sunnis. But Gaub said the situation is more complicated. The interests of the Iraqi Sunnis are by no means uniform. Although the radical Islamists are the focus of attention, there are also Sunni tribes, supporters of the ousted Baath regime, former military and others to contend with. Iraqi president Maliki recently told private news channel France 24 that Saudia Arabia and Qatar were providing funding to ISIS in order to topple his Shiite government.

8. To what extent is Europe affected by the events?

Europe is directly affected by the developments in Iraq, Benraad said. As in the Syrian civil war, the number of jihadis returning to Europe from the Iraq war zone will increase significantly. "This is clearly a threat to national security in Europe," she said. The number of refugees from the region is also likely to grow. In addition, Sunni extremists are spreading to more and more countries adjacent to Europe. Lebanon, Jordan and perhaps Egypt could be affected.

9. How is the US responding?

The US announced arms sales to the Maliki government earlier this year, as ISIS fighters conquered large parts of the western Iraqi province of Anbar. Although criticism of Maliki has become louder in the United States, the US government wants to support him in the fight against the terrorist groups. The US evidently has no problem helping a government that maintains a close relationship with Iran.

Gaub refers to the tactics that in 2008 helped push back Sunni terrorist groups in Iraq. At that time the government briefly managed to win over the Sunni tribal militias to its side with political concessions. Other than military action, this is the only way to separate the non-Islamist groups from the ISIS this time, she said. Whether the beleaguered prime minister is willing to do this is an open question.

Sunni militants have vowed to press on to Baghdad after making rapid advances southwards. Germany has warned its citizens to leave the capital, Baghdad, while the US has been evacuating personnel. (12.06.2014)

Europe cannot simply stand by and watch as jihadists gain ground in Iraq, says DW's Rainer Sollich. It's in our own interests to act, because it's also our security that's at stake. (12.06.2014)