President Hassan Rouhani's brother was released from custody one day after he was arrested on corruption charges. And yet, Iranian journalists and activists spend months in solitary confinement without charges. 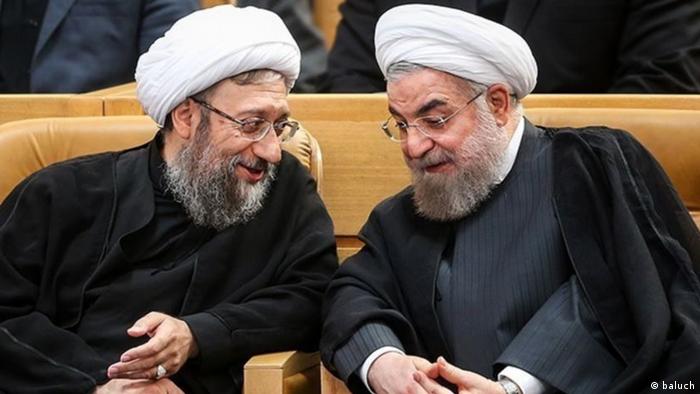 "All people are equal before the law," stressed Iranian government spokesman Mohammad Bagher Nobakht Haghighi several hours after the president's brother was released from custody. On July 16, Hossein Fereydoun was arrested for questioning in connection to financial crimes. Fereydoun is a senior diplomat and special adviser to the president. The brothers have different names because the president changed his when he began his studies in theology. Rouhani means cleric in Farsi.

Conservative circles in particular have repeatedly raised allegations of corruption against Fereydoun and demanded that he be tried. He is is accused of improperly benefiting from strong fluctuations in exchange rates during the economic crisis following the newly imposed sanctions at the end of former president Mahmoud Ahmedinejad's last term.

"When it comes to corruption, there is no government red line," stressed government spokesman Nobakht on July 17 when explaining that the president had not interfered in the case. Fereydoun was released after paying a bail set at 8 million euros ($9.3 million) only a day after his arrest. "The judiciary must now explain why a person has to be sent to the hospital after only one day of jail," said Nobakht, explaining that Fereydoun was in poor health. 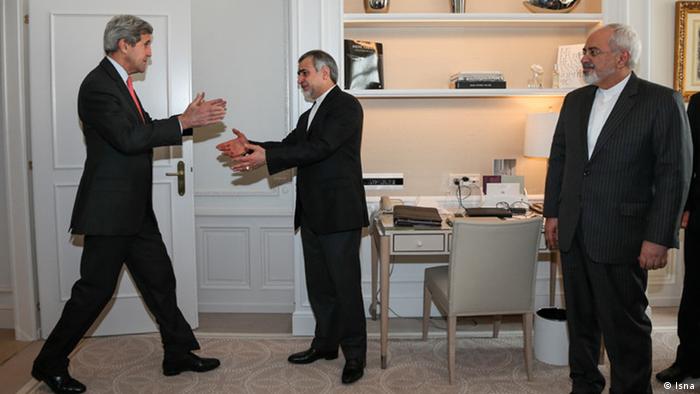 Other prisoners in Iran have had health problems of their own, including human rights activist Arash Sadeghi, who has reportedly been denied hospital treatment. Sadeghi went on repeated hunger strikes after authorities arrested his wife Golrokh Ebrahimi Iraee for a writing a fictional story about stoning.

The journalist Hengameh Shahidi, who has been detained in Tehran, is currently in critical condition. She is suffering from heart complications and has been in solitary confinement since March 9. Her family is worried about her health, and does not want to speak directly with the foreign press.

On July 17, Shahidi's family reported on social media that her pre-trial custody would be extended for another month.

Shahidi was arrested after publishing an open letter warning against the targeted repression of important opinion makers and online activists in the run up to the presidential election. She has now been in solitary confinement for four months and has no access to legal assistance. In her last phone call she told her family that she was being interrogated for up to 12 hours a day and is being forced to confess. 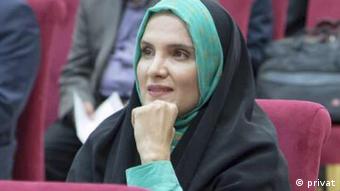 Shahidi has been in solitary confinement for four months

Is everyone equal before the law?

Iran's judiciary acts independently of the current government. The conservative cleric Sadeq Ardeshir Larijani is head of the judicial system in Iran. He was appointed directly by Supreme Leader Ayatollah Ali Khamenei. His elder brother, the influential conservative politician Ali Larijani, is serving as the current chairman of the Parliament of Iran, the Majles. Another member of the Larijani family is the younger brother, Fazel Larijani, a university lecturer. In 2013, Fazel told former judge and prosecutor Saeed Mortazavi he could use his brother's influence to help him with his court trial in exchange for a lucrative business deal.

"The basic problem is that the judiciary in Iran is not independent. It is a part of the system of power and it is a tool to achieve political goals," said Sadegh Zibakalam, a political scientist at the University of Tehran. "The conservatives lost the presidential election in May, but they have the justice system under their control. By arresting Hossein Fereydoun, they wanted to show Rouhani where his limits lie. They want a place at his cabinet's table."

Hassan Rouhani will be sworn in by parliament on August 5. After that, he will present his cabinet.