Iran ready for deal if no 'excessive demands' from West

Ahead of the deadline of a final nuclear deal, Iranian and western diplomats are to start talks in Vienna. Following 13 years of on-off negotiations, diplomats have admitted that hard work still needs to be done. 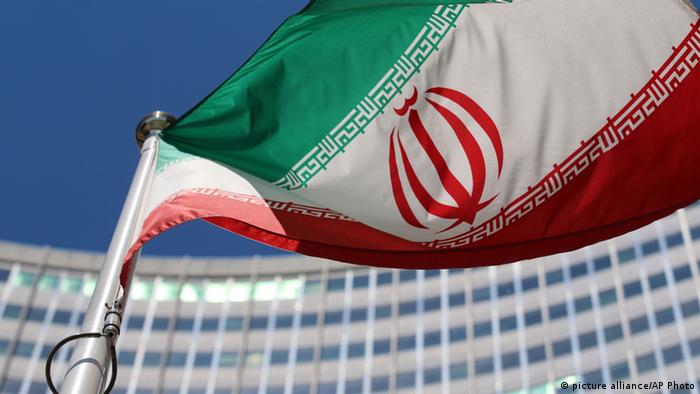 With a deadline approaching on Tuesday, Iran and the West are seeking a compromise to finalize the nuclear deal under which Iran would cut back its nuclear program in exchange for relief from economic sanctions.

Senior US and Iranian officials said much hard work still needs to be done to bridge significant differences on an agreement, the news agency Reuters reported.

"I think everybody would like to see an agreement. But we have to work through some difficult issues," the news agency AFP quoted Secretary of State John Kerry. However, he also said that he was "hopeful".

The Iranian state news agency IRNA quoted the Foreign Minister Mohammad Javad Zarif as saying: "If the other side...takes positive steps and does not make excessive demands, we will certainly reach a deal that benefits everyone."

On Friday, the Iranian Deputy Foreign Minister Abbas Araghchi said that "some major problems exist which are still blocking the work... but in other areas we have made good progress. "

According to IRNA, Araghchi was talking about the deletion of some parentheses and also the remaining of some others in the text of the agreement. He said that their deletion needs a political decision at ministerial level.

Sliding past the June 30 deadline

"The next few days will be extremely difficult," a senior Western diplomat said on condition of anonymity. The talks may slide at least two or three days past the deadline, the diplomats said.

After many years of on-off negotiationsand several extensions, a final framework is far from done and additional days might be needed to reach a breakthrough, diplomats admitted.

In addition to Iran and the United States, the talks include Britain, China, France, Germany and Russia.