A magnitude 6.0 earthquake in the western Iranian province of Kermanshah has killed at least two people and injured more than 300 others. There were reports that the quake was felt as far away as Baghdad. 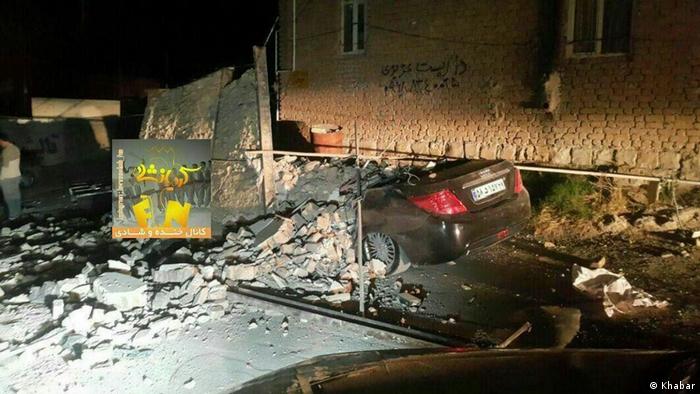 A shallow earthquake struck early Sunday about 26 kilometers (16 miles) southwest of the city of Javanrud in Iran's Kermanshah province, the US Geological Survey (USGS) said. Local media reported that at least two people were killed and 310 were injured.

The mountainous area near the border with Iraq was also the site of a powerful tremor that killed more than 600 people last November.

Read more: Why the ground shakes so often in Iran 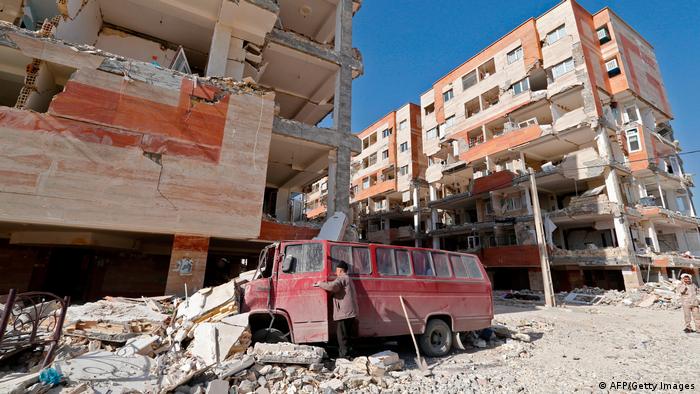 Quake-prone area: The Iraq-Iran border region sees frequent seismic activity due to the 1,500 kilometer fault line between the Arabian and Eurasian tectonic plates. Much of the area affected by Sunday's quake is rugged mountain terrain populated by farmers and hillside villages of earthen brick buildings. Iran has suffered a number of devastating jolts in recent years. In November 2017, a 7.3 magnitude quake killed at least 620 people and injured thousands. In 2003, some 31,000 people were killed by a catastrophic tremor that struck the southeastern city of Bam.

This documentary explores a magical country. With exclusive aerial footage, the film tells stories of the country’s nature, traditions and contemporary society, while delving into the lives of everyday people.