Sabre-rattling and sanctions are the methods of choice for the US in its stand-off with Iran. But can this strategy force a climb-down in Tehran? Guests: Torrey Taussig (Robert Bosch fellow), Shayan Arkian (IranAnders), Rick Noack (Washington Post) 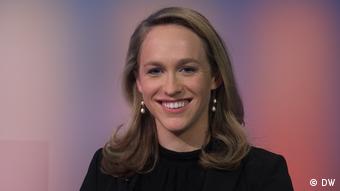 Torrey Taussig is a political analyst for the Brookings Institution currently on a Robert Bosch-Fellowship in Berlin. She says: “Tensions between the U.S. and Iran are escalating. Signals coming out of Washington and Tehran indicate that things will not cool down any time soon.” 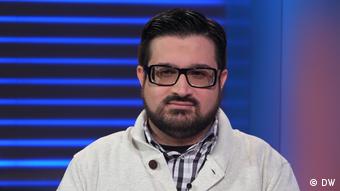 Shayan Arkian political analyst on Iranian and Shia affairs, is editor in Chief of IranAnders, a German language magazine specialized in reporting on Iran. He says: 'Europe shouldn't see Iran only as a threat, rather it can win Tehran as a partner.'" 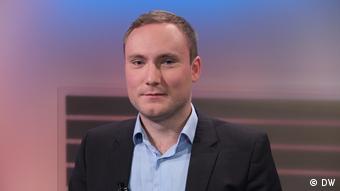 Rick Noack is a Berlin based correspondent for the Washington Post who covers international politics. He says: “Both sides know that a US-Iranian war could become more catastrophic than the Iraq war. President Trump would have few firm allies at home for such a confrontation.”

Iranian military forces have shown off their Naval Missile Facility on the coast of the Persian Gulf and boasted of their extended defensive capabilities.

The Iranian military has launched yearly exercises aimed at "responding to aggression." The war games come as Iranian negotiators are set to meet EU and US representatives at the end of the month for nuclear deal talks.

Following a new incident in the Persian Gulf and the launch of a military satellite into space, tensions between Iran, the US and Israel are mounting. Could this lead to military conflict between these countries?

Ebrahim Raisi once had government critics tortured and executed. Now, he is Iran's new president. His record raises many questions for German-Iranian relations.