North German wind park developer Prokon went bankrupt in January 2014. Now, in a gesture of commitment to a green energy future, its investors have voted to retain ownership by turning it into a cooperative. 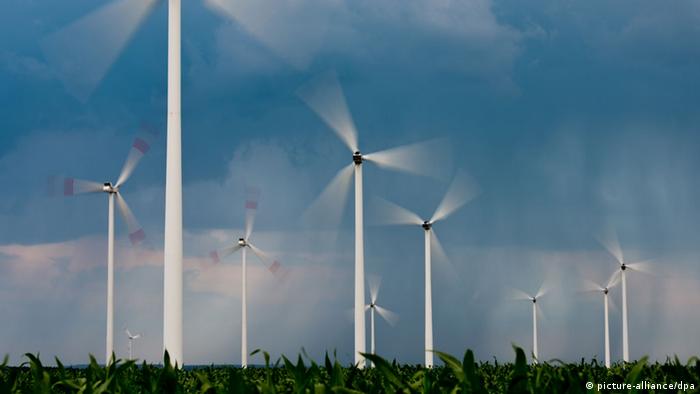 2,000 people representing about 75,000 investors showed up in Hamburg on Thursday for a special creditors' vote to decide the future of Prokon, a wind farm developer founded in 1995 by controversial entrepreneur Carsten Rodbertus and two partners.

Critics say it was mismanaged into insolvency. The company had been handled by Dietmar Penzlin, a lawyer specialized in managing firms through an insolvency process, since it registered for bankruptcy a year and a half ago.

Penzlin presented the investors with a choice: Turn the company into a cooperative owned by its investors and creditors, accepting all the risks and benefits of ownership - or sell it to EnBW, Germany's third-largest electricity company for 550 million euros ($610 million).

The investors, who had purchased a form of dividend rights rather than ownership shares, had paid in about 1.4 billion euros - so a sale to EnBW would have involved accepting a substantial loss. But it would also have given them cash-in-hand.

"Either path would bring Prokon into a stable future," Penzlin said. He didn't take sides on which option creditors should vote for. 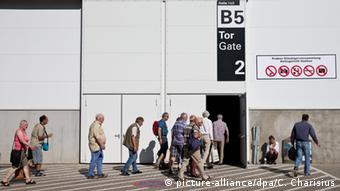 Creditors had a clear choice: Sell Prokon to a major power corporation for cash-in-hand, or take ownership of the company. They chose to become owners

Others, however, lobbied hard. EnBW did its best to persuade investors to take their cash and walk away. On the other side, Friends of Prokon, representing 10,000 investors - one of eight investors' groups - joined up with social-enterprise bank GLS and renewable electricity retailer Naturstrom AG to lobby for the cooperative option.

Auditors had estimated the value of the cooperative at 660 million euros - more than the payout offered by EnBW - but if investors chose the cooperative option, they would retain all the risks of ownership as well as its prospective benefits. Accepting EnBW's offer would mean walking away with cash-in-hand, and no further involvement in Prokon's ups or downs.

In the end, it wasn't a close-run thing. Nearly 90 percent of the votes - including the majority of all eight of the investors' clubs - went for the cooperative option. With that, the deal was sealed. Prokon's investors and creditors have converted their claims on the company into ownership shares. Rather than being folded into a big power company, Prokon will carry on building and operating wind farms as an independent cooperative.

Creditors who do not want to become members of the ownership cooperative will be paid out 23.3 percent of the nominal value of their claims in cash, as well as being given Prokon bonds. The payout money will be raised by selling Prokon's interests in a pallet manufacturing company in Torgau, a town in Saxony northeast of Leipzig, and some timberland in Rumania.

The basic reason why 90 percent of the creditors voted for the cooperative option: Most of Prokon's investors were passionate supporters of Germany's transition to a renewable energy future - citizen investors who had invested modest amounts, motivated as much by conviction as by pecuniary interest.

EnBW CEO Frank Mastiaux expressed regret at the creditors' decision. "Prokon and EnBW would have been a good fit," he said. EnBW is in the midst of a major corporate re-orientation toward renewable energy - and away from nuclear power, which is on its way out in Germany. 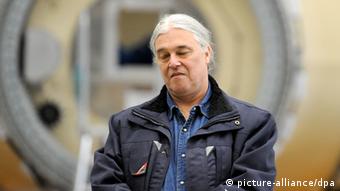 At the same time, Mastiaux expressed "great respect" for the creditors' strong connection to Prokon, and said he wished the company, its employees and new owners "much success for the future."

"It's an important step that Prokon isn't being put in the hands of a giant energy company, but will instead be a broadly held citizen-owned cooperative," said Lukas Beckmann, head of GLS bank's trusteeship division. His sentiments were echoed by GLS Bank CEO Thomas Jorberg, who said: "This is good news for the Energiewende" - Germany's national transition to renewable energy.

Naturstrom AG's CEO Thomas Banning also welcomed the decision. He said that as members of a cooperative, the former creditors, now owners of Prokon would have "the chance to participate in steering the fortunes of Prokon and being a living part of the citizen-driven Energiewende."

Since Prokon will stay in business, Prokon's roughly 300 employees can breathe a little easier - their jobs are secure for now.