Major Internet companies Facebook, Twitter, Microsoft and YouTube have teamed up with the European Commission to combat the spread of hate speech online. They agreed to tackle flagged posts or videos within 24 hours. 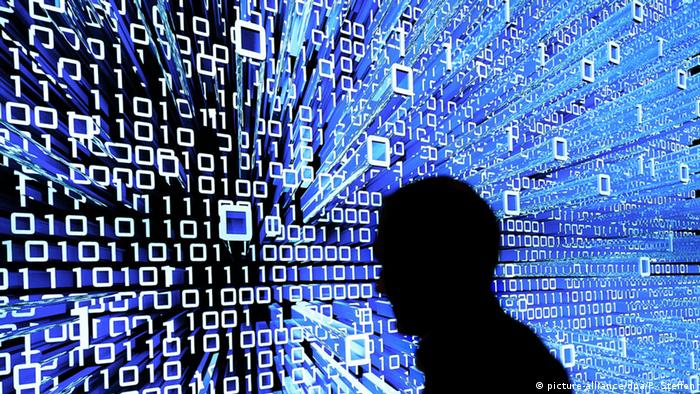 Some of the world's biggest social media firms signed up to a new EU code of conduct on Tuesday, promising to "quickly and efficiently" identify and remove online material that incites violence or hate.

The firms, all of which are based in the United States, pledged to speed up their responses when illegal material is flagged. They set themselves a goal of 24 hours to review notifications and delete inappropriate content.

The code of conduct, drafted by the EU's executive arm, also commits the Internet companies to building closer ties with civil society groups that work to identify hate speech online.

The firms insisted their adherence to the EU's new rules wouldn't limit any of their users' right to freedom of speech.

"We remain committed to letting the tweets flow," said Twitter's head of public policy, Karen White. "However, there is a clear distinction between freedom of expression and conduct that incites violence and hate."

EU Justice Commissioner Vera Jourova echoed that sentiment, saying the Internet was "a place for free speech, not hate speech."