According to NASA's estimates, the space station's operational life will come to an end with a controlled de-orbit in January 2031. The hub for scientific research will be replaced by commercial space platforms. 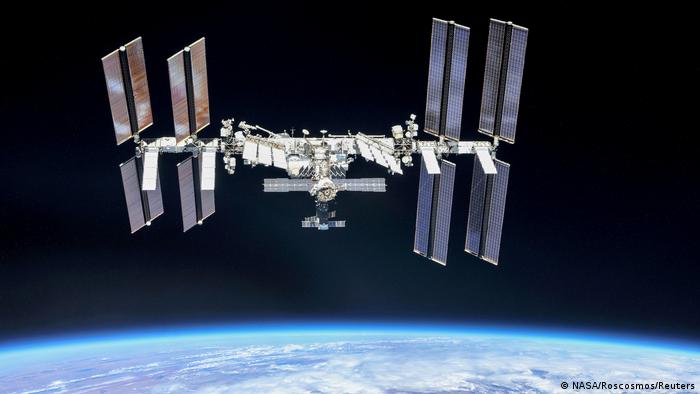 After decades of pioneering space research, the ISS will reach its final resting place at the bottom of the Pacific Ocean by 2031

NASA laid out the details of how it plans to retire the International Space Station (ISS)  in an official transition plan for the station that was sent to US Congress this week.

The US space agency intends to retire the landmark research outpost within the next eight to nine years, plunging the massive structure into a remote part of the Pacific Ocean, nicknamed Spacecraft Cemetery.

How will the ISS retire?

NASA is aiming for the space station's re-entry into the Earth's atmosphere in January 2031, according to the agency's budget estimates.

The ISS mission control will lower its altitude, before performing a final maneuver to ensure it lands in the "South Pacific Oceanic Uninhabited Area (SPOUA)," in an area known as Point Nemo.

"ISS operators will perform the ISS re-entry burn, providing the final push to lower ISS as much as possible and ensure safe atmospheric entry," according to the transition plan.

A symbol of international cooperation

The space station travels at a speed of five miles per second (8 kilometers per second), orbiting Earth every 90 minutes at a distance of 400 km (248 miles) above the surface.

It is run by five space agencies with 15 countries involved, making it a symbol of decades of international cooperation.

The first module of the ISS was launched into orbit in November 1998, and three years later, the first crew took up residence there.

Since then, the space station has served as a hub for scientific research and has been staffed by a rotating crew of three to six astronauts.

NASA has described the retirement of the ISS as a "transition to commercial services."

The space station will be replaced by "one or more commercially-owned and -operated" space platforms, NASA said in a statement.

"We look forward to sharing our lessons learned and operations experience with the private sector to help them develop safe, reliable, and cost-effective destinations in space," he said.

A German in space: Last words before launch to the ISS