The World Health Organization is to hold an emergency meeting as the global community ratchets up its response to Ebola. Liberians have told DW the help was commendable, despite delays. 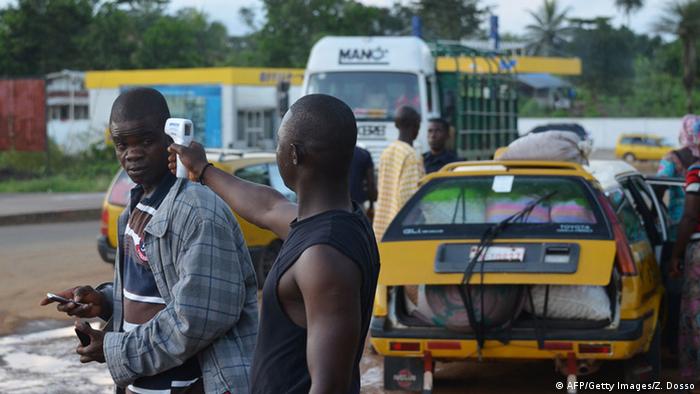 The World Health Organization's (WHO) emergency committee on Ebola will meet on Wednesday (22.10.2014) to review the scope of the outbreak and to determine whether additional steps are needed.

The 20 independent experts. who declared the outbreak in West Africa an international public health emergency on August 8, can recommend trade and travel restrictions. The committee has already recommended exit screening of passengers from Guinea, Liberia and Sierra Leone.

Experts say screening air travelers on their departure from Ebola-hit countries would be far smarter than monitoring them when they arrive at their destinations.

An analysis published in the medical journal The Lancet said screening on exit would entail monitoring in just three international airports in Conakry, Monrovia and Freetown. Screening on arrival at a far greater number of airports would require far greater resources. 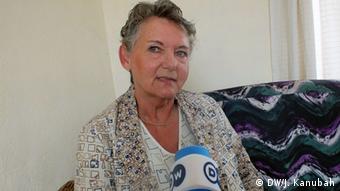 Margret Gieraths-Nimen: 'I think we are already very, very late'

Abel Plackie, director of public affairs at the Ministry of Information in Liberia told DW his country needed more international assistance. He said there was no sign of the virus "slowing down" and that what was happening in Liberia was "unprecedented."

Margret Gieraths-Nimene is a German medical practitioner who runs a clinic on the outskirts of the Liberian capital Monrovia. "The people need help because every day people are getting infected and more people are dying. And this is not acceptable. And this had to be done earlier. I think we are already very, very late," she told DW's Monrovia correspondent Julius Kanubah. 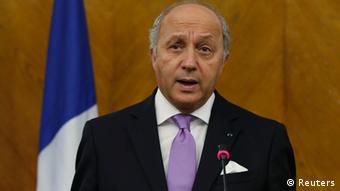 But some Liberians said the international response had given them the motivation to fight the disease. "I must commend the international community for the support they are providing to Liberia," one Liberian told DW. "To a large extent I think it is very welcoming even though we see to some extent there have been delays," another said. A third Liberian told DW "I see it as a great help because they are doing lots of donations like money and drugs. So I think they are doing great."

Cuba is deploying of 250 health workers to West Africa to fight Ebola, earning the Caribbean island praise from an unexpected quarter. Marie Harf, spokeswoman for the US State Department, said "the fact that such a small country is providing so many resources - more than many other countries - is quite frankly a significant contribution." Cuba has said it was willing to work side by side with all countries in the fight against Ebola, "including the United States," it former Cold War foe. The US State Department stopped short of saying whether it would work directly with Cuba.

European foreign ministers have rejected the halting of direct passenger flights to Europe from West Africa. French foreign minister Laurent Fabius said that instead of flying direct to Brussels or other European destinations West African passengers would go to Dubai or elsewhere and come to Europe from there. "We wouldn't be able to check anything," the minister remarked.

More than 40 people in the US have been released from quarantine after showing no signs of Ebola. Authorities and experts are cautiously optimistic that the virus is being contained. (21.10.2014)

West African countries that have escaped the Ebola outbreak intend to stay free of it by preparing for the worst. It is a strategy that can work as events in Senegal and Nigeria have shown. (20.10.2014)