Indonesia approves plan to move capital out of Jakarta

The Indonesian president has signed off on a plan to move the capital outside of the country's most populous island. Officials have cited chronic pollution and congestion as key factors behind the decision. 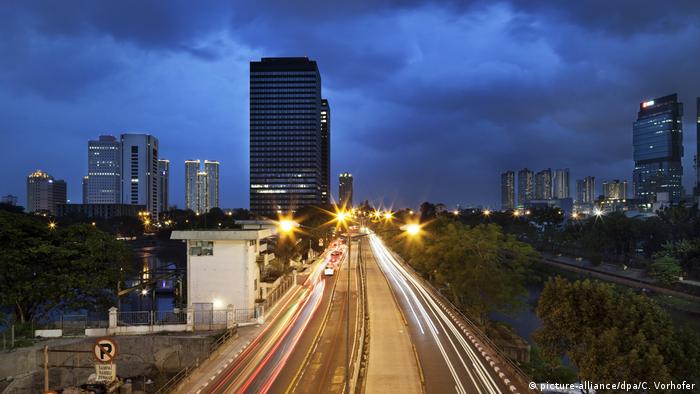 Indonesian President Joko Widodo on Monday approved plans to move the country's capital from Jakarta to an unspecified new location.

Ideas to move the capital have long been circulated by previous governments, but Widodo's marks the first formal decision to relocate it off Indonesia's most populous island, Java.

Planning Minister Brodjonegoro said: "This is a big job, impossible to take just one year, it could take 10 years."

President Widodo said: "We want to think in a visionary way for the progress of this country and moving the capital requires thorough and detailed preparation."

Jakarta, a city of 10 million people, suffers from chronic pollution, congestion and contaminated resources. Some 30 million people live in the surrounding towns and villages, contributing to the city's poor conditions.

While authorities have yet to choose a site for the new capital, Brodjonegoro said it would require up to 40,000 hectares (99,000 acres).