India′s health services in urgent need of treatment | Asia| An in-depth look at news from across the continent | DW | 23.05.2012

India spends only 0.9% of GDP on public health, merely one-third of the less developed countries’ average, says a WHO report. This has encouraged private health care, which is largely inaccessible to most of the public. 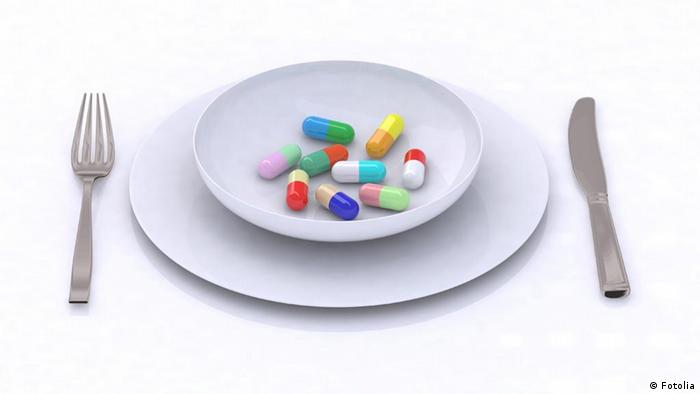 Ram Manohar, a poor farmer, has walked some 10 kilometers to reach the nearest public health care center in his village in the east Indian state of Orissa. The drugs necessary to cure his ailment are out of stock, so he receives a simple painkiller and a drip of glucose instead. In another case, Aditya, a corporate executive, gets admitted into a state-of-the-art private hospital for a stomach upset. He gets the best treatment, paid for by his medical insurance.

The two cases show a gaping disparity in India's health services, considered to be one of the most privatized in the world, according to a report by India's Centre for Budget and Governance Accountability (CBGA).

The rich pay while the poor suffer 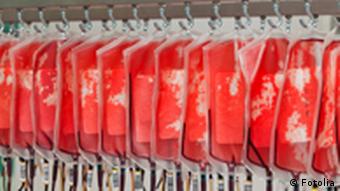 The CBGA's report says that rural health centers, which form the backbone of the Indian public health system, have almost collapsed. They lack the basic infrastructure, staff and essential medicines. Instead of strengthening them, the government is subsidizing private companies who plan to establish so-called "super-speciality" hospitals to attract tourists from abroad. Poorer patients do not visit these centers, fearing they will not get good treatment and are forced to go to private hospitals for better medical care.

“To meet the expenses they have to sell their house, or piece of land. Spending on health care is fast becoming a common cause of debt in India. It has, in a way, favored the monopoly of private hospitals,” says Dr Puneet Bedi , an obstetrics and gynecology consultant at the Apollo Hospital in New Delhi.

But, as Dr Mala Airun of the Narayana Hrudayalaya Hospital in Jaipur believes, “Private hospitals charge for the quality of services they provide to the patients and have therefore become the first choice compared to a government hospital that fails to meet the basic infrastructural standard.” Dr Bedi believes that the public health system has failed to focus on the key health issues like nutrition, hygiene and communicable disease control.

Private hospitals have come forward to bridge this gap by conducting free medical camps for the poor, even in remote areas, Dr Mala Airun points out.

However, social activist Saswati Swetlana thinks that such camps are merely a drop in the ocean, because with the privatization of the health sector, only those who can pay for it, have a chance to get healthy again. 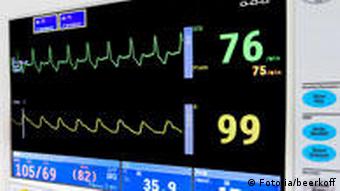 India's poor need better access to health care, according to a government report

Dr Airun strongly suggests a micro-insurance scheme to cope with this disparity in health care. She says the government should act as an insurer for poorer patients: "This scheme would help the poor get access to quality health care at a private hospital, and because the hospital is being paid it can provide equal services to poor and rich.”

She adds that privatization may help reduce the load in government hospitals and patients would be assured good service because private hospitals maintain a certain standard.

Private health organizations focus on profit. The three big money earners for private hospitals are heart, infertility and cancer treatments. Treatments for such diseases along with medical tourism is becoming a big source of income for several private hospitals in India. According to a study in 2004, India could earn nearly two billion US dollars annually by 2012 through medical tourism. According to Dr. Bedi, the government provides land to companies at inexpensive rates to build fancy private hospitals and allow the import of medical equipment.

While government hospitals are not trying to attract tourists coming to India for health services, their inefficiency is indirectly promoting privatization. Meanwhile, the health care system for the general population in India remains dismal. “Health tourism is in stark contrast to our basic health service where even iron tablets are not available to women dying of anemia,” Dr Bedi criticizes.

India is the fourth worst place to be in for mothers among 80 less developed countries, according to a major international report. Early marriage and lack of education are highlighted as contributing factors. (11.05.2012)

A steady stream of women who have already had children are keeping Rajasthan’s government hospitals in a tube-tying whirl after authorities came out with a plan to help slow the baby boom. (09.12.2011)

A new smart card system is providing health insurance for Indians living below the poverty line. The scheme, implemented with the help of German development agency GIZ, has also attracted attention from other countries. (12.09.2011)