Popstar Rihanna asked, "why aren't we talking about this?" as she shared news of the Indian farmers' protests. The Indian Foreign Ministry says celebrities should not rush to judge without first understanding the facts. 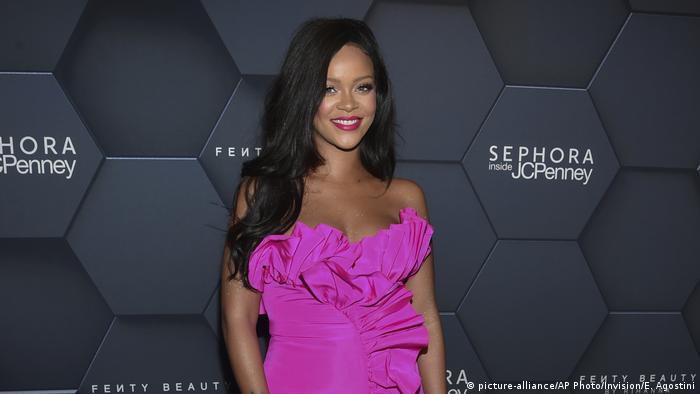 Celebrities including singer Rihanna, climate change activist Greta Thunberg, US lawyer and activist Meena Harris — the niece of Vice President Kamala Harris — and lawmakers in the UK and the US have backed the protesting farmers in posts on social media.

"It is unfortunate to see vested interest groups trying to enforce their agenda on these protests, and derail them," the Indian Foreign Ministry said in a statement. 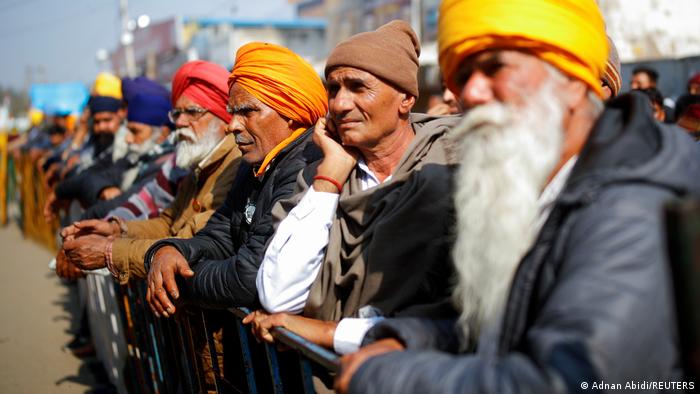 "Some of these vested interest groups have also tried to mobilize international support against India. Instigated by such fringe elements, Mahatma Gandhi statues have been desecrated in parts of the world. This is extremely disturbing for India and for civilized society everywhere," the statement went on to say.

"Before rushing to comment on such matters, we would urge that the facts be ascertained, and a proper understanding of the issues at hand be undertaken. The temptation of sensationalist social media hashtags and comments, especially when resorted to by celebrities and others, is neither accurate nor responsible."

Tens of thousands of farmers have spent several months protesting near New Delhi over three new laws that they argue will leave them at the mercy of large corporations. The unrest has sometimes led to clashes between security forces and the movement, which is largely led by farmers from Punjab and Haryana.

After a recent violent clash in the capital, police shut down water and electricity supplies, severed internet and social media links, dug ditches, drove nails into roads, removed mobile toilets and rolled out razor wire to stop the farmers driving their tractors into the city.

National governments have largely stayed out of the affair, however international protests have been organized and celebrities have been chiming in.

"Why aren't we talking about this?!" Rihanna said in a Twitter post, that linked to a news article on the demonstrations.

Greta Thunberg lent her support to the movement as well, despite the farmers demanding, and receiving, an exemption to new anti-pollution laws.

Meena Harris wrote: "We ALL should be outraged by India's internet shutdowns and paramilitary violence against farmer protesters," linking the government response to rising fascism around the world.

After violent clashes broke out between protesting farmers and police during a tractor rally held on India's Republic Day, protest leaders are under pressure. But this doesn't mean they plan to step back.

The striking farmers have been protesting for months over new agriculture laws that they say will hurt their profits, posing a major challenge to Prime Minister Narendra Modi's government.