India setting up world′s biggest facial recognition system | Asia | An in-depth look at news from across the continent | DW | 07.11.2019

The Indian government is preparing to install a nationwide facial recognition system, but the plan draws criticism from rights activists and tech experts who warn of the risks to privacy and from increased surveillance. 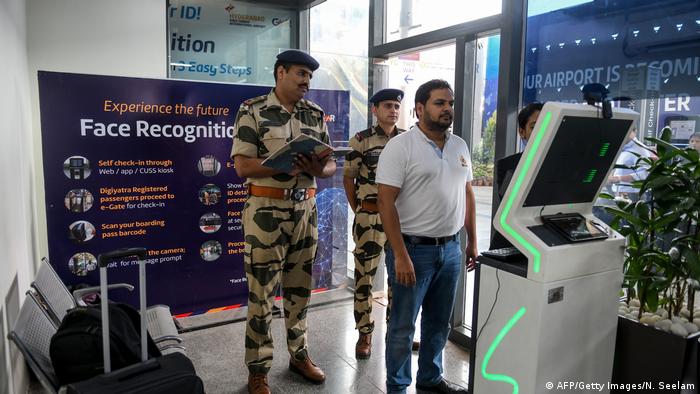 Indian authorities say the technology is needed to bolster a severely under-policed country. At present, there are 144 police personnel for every 100,000 citizens in India, among the lowest ratios in the world, according to the United Nations.

"This is an effort in the direction of modernizing the police force, information gathering, criminal identification, verification and its dissemination among various police organizations and units across the country," according to NCRB.

The NCRB's tender stated that the system will bring a "sea change" in investigating crimes, the handling of criminals and related operations by allowing security forces across India's 28 states and nine federally administered territories access to a centralized database of images.

The images will be pulled from social media accounts, newspapers, CCTV cameras, passport photos, publicly available pictures and criminal records. Even artists' sketches of suspects will be part of the database.

Facial recognition technology was launched in a few Indian airports in July, and Delhi police last year said they had identified nearly 3,000 missing children in just days during a trial. 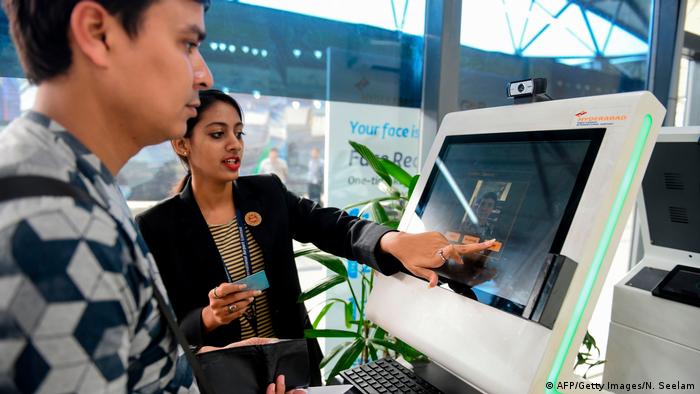 Human rights activists and tech experts, however, are worried that the system poses risks to individual privacy and could facilitate increased surveillance by authorities. There is little information on where facial recognition will be deployed and how the data will be used, they say.

"It is deeply concerning that they [NCRB] have done this without any policy consultation and there's not even a policy document. There's no clarity on what problems they are trying to solve [through this project]," Raman Jit Singh Chima, Asia policy director at the open-internet advocacy group, Access Now.

It's unclear who will operate this system and who should be held responsible if something goes wrong, the expert noted. "The government seems to want to go ahead with the plans at whatever cost," he said.

The privacy issue also gains prominence as India's Supreme Court, in a landmark verdict in 2017 on national biometric identity card program Aadhaar, ruled that individual privacy is a fundamental right. The court's ruling came amid concerns over data breaches and the card's mandated use for services.

Representatives of the NCRB or the Home Ministry have not been available for comments on the rollout of facial recognition and requests for information filed by NGOs have so far only received vague responses. 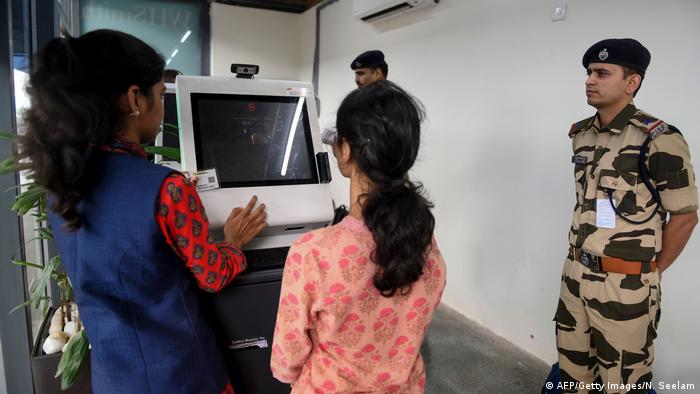 The rise of cloud computing and artificial intelligence technologies globally has popularized the use of facial recognition for a range of applications.

But facial recognition tech has been shown to be inaccurate in identifying darker-skinned women, those from ethnic minorities and transgender people.

"Even if we presume a high degree of accuracy, it becomes troublesome and problematic in a country like India, which has deep divisions on the lines of appearances, gender, caste and color," said Apar Gupta, executive director of the pro-privacy NGO Internet Freedom Foundation.

"These kinds of technologies will be used not toward satisfying the needs of national security, but to enforce a system of social control, like in China," Gupta said.

Schools in the Indian capital reopened their doors on Wednesday after air pollution caused a public health emergency to be declared last week. But concerns around poor air and water quality levels are mounting. (06.11.2019)

In a landmark ruling, India's Supreme Court has ruled that citizens have a fundamental right to privacy. The judgment is viewed as a major setback for the government's biometric ID scheme. Murali Krishnan reports. (24.08.2017)