Housekeeping in Germany: 'You clean up my mess and I pay you for it!'

Nine out of 10 housekeepers in Germany are paid under the table. Attempts to register them have failed, but Heike managed to accomplish it. DW visited her in Berlin. 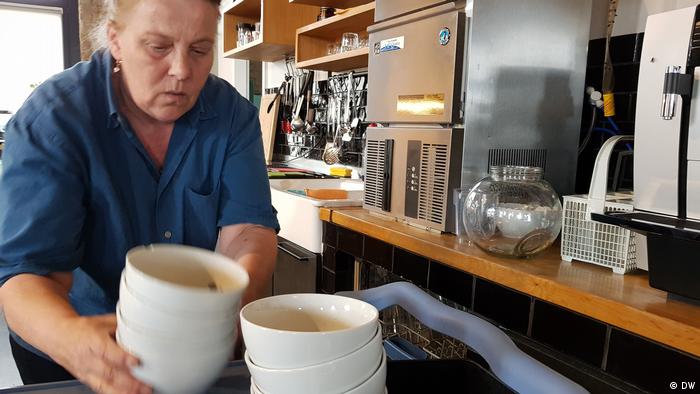 Heike has to bend over pretty far in order to lift clean plates out of an industrial dishwasher. With one heave, she pulls out the 10-kilogram (22-pound) rack, empties it, wipes it out and puts in the next load.

"Most just see you as a simple cleaner, as the lowest rung of society. 'You're cleaning up my mess and I'm paying you for it,'" she said. "But here people treat me with respect."

For the past year, the 55-year-old and her employees have worked as cleaners in a 5,000-square-meter (53,820-square-foot), open-plan office in eastern Berlin. They are on the books and paid legally, but for Heike that wasn't always the case. 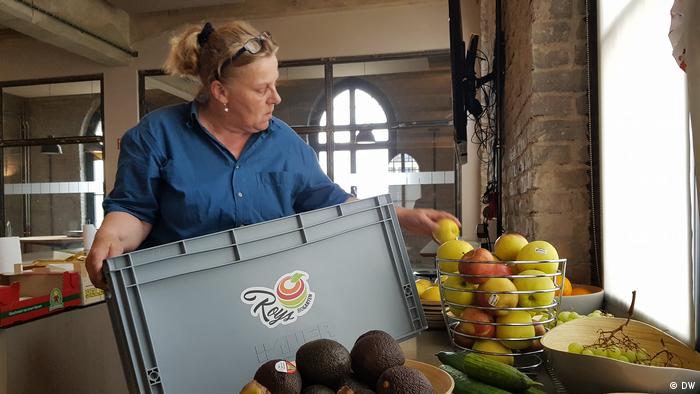 Heike always comes a bit early to work. "That way I'm not under such stress," she explains

"I received Hartz IV for a long time because I couldn't find anything," Heike said, referring to Germany's welfare system that docks recipients' unemployment benefits if they don't meet stringent aid requirements.

To support herself and her children, she collected recyclables and wastepaper for cash. She also cleaned for neighbors, went shopping for them and garnered a client base in the process. But her fears still grew every day: "It was a lousy feeling — what happens if someone reports you and you suddenly have to pay a fine?"

From unemployed to business owner

In 2015, Heike left those fears behind by founding her own cleaning company, which now has six employees.

But for an estimated 1 million people, mainly women, working illegally as a cleaner is still a reality. They work unregistered and uninsured for low hourly wages in an estimated 3 million German households, according to a study from the German Economic Institute (IW).

Heike said she used to be paid €10 ($11.30) per hour. That's a bit above Germany's federally mandated minimum wage of €9.19 per hour, but if an unregistered housekeeper is caught by authorities, steep fines and the loss of work is likely to follow. And if the cleaner receives social benefits at the same time, being caught can lead to fraud charges. The person paying the cleaner also faces fines of up to €5,000. 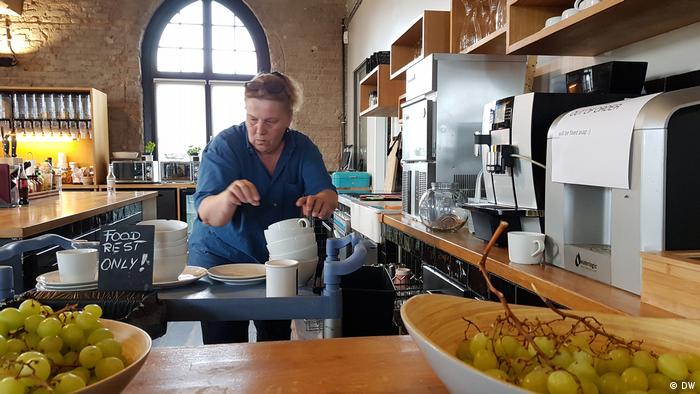 Nine out of 10 registered housekeepers in private households are women, according to the results of an IW study

Heike pays €2,000 euros every month for her employees' health insurance, and while she said she would like to give them a raise, she said her clients wouldn't pay a higher fee "because illegal cleaners keep prices low."

"Last month was really lousy," Heike said, adding that she was absent from work for four weeks due to an operation on her knee. "If I don't work myself, there's nothing left over."

The tough fight against illegal work

Heike said she remembers the people she's met in Germany's vast market of illegal workers. Many are aware that they'll rarely be monitored by authorities. "And if they are, that's a risk they're willing to take," she said. "Most say, 'I don't care, I receive Hartz IV anyway.'"

That's why German policymakers have been trying for years to incentivize the legal employment of cleaners. A percentage of the cost of employing housekeepers is now tax-deductible. And those working so-called "mini-jobs" for wages of up to €450 a month can work legally and tax-free, with employers only having to pay a small levy in return. 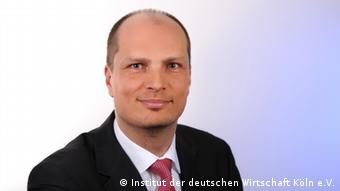 Still, the fight against illegal work remains challenging. In 2017, the percentage of unregistered housekeepers was still about 89% — a mere 5% decrease from 2005.

"A willingness to pay is missing," said Dominik Enste, an economist with the IW in Cologne, who worked on the institute's study on housekeepers. He added that many people paying housekeepers continue to see such services as simply helping out a neighbor, as opposed to regular work.

It's clear for Heike that more honesty is needed on the side of employees looking to work with a clean conscious. But taxes and other fees for people like herself also need to be reduced, "or else none of it is worth it."

Angela Merkel's government has been criticized for failing to regulate the private care market, leaving the door open to off-the-books labor by health workers. There is also a major shortage of caregivers nationwide. (08.08.2018)