The furniture store on Sunday announced the death of founder Ingvar Kamprad, saying he had passed away at his home in southern Sweden.

"The founder of Ikea and Ikano, and one of the greatest entrepreneurs of the 20th century, Ingvar Kamprad, has peacefully passed away, at his home in Smaland, Sweden, on the 27th of January," the company said in a press release.

"Ingvar will be very missed and warmly remembered by his family and Ikea colleagues around the world," the release said.

Kamprad was still a teenager when he founded Ikea in 1943, but it wasn't until 1956 that he struck proverbial gold when he realized that saving space meant saving money.

His aha moment came when he saw an employee taking the legs off a table to fit it into a customer's car. That sparked Ikea's move towards so-called "flat-pack" furniture. But the task of self-assembly became increasingly dreaded by Ikea's customers, and the company responded just four months ago by purchasing an assembly startup known as TaskRabbit.

Striking out with matches

Kamprad was born March 30, 1926, and began selling matches at the age of five. He quickly discovered that he could buy the matches in bulk, even at retail prices, and still turn a profit by selling them in small quantities in his neighborhood.

The "Ikea" name is an acronym, combining his initials with those of the family farm — Elmtaryd — and the nearby village — Agunnaryd.

"Ingvar Kamprad was a great entrepreneur of the typical southern Swedish kind - hard working and stubborn, with a lot of warmth and a playful twinkle in his eye," the company said.

"He worked until the very end of his life, staying true to his own motto that most things remain to be done." 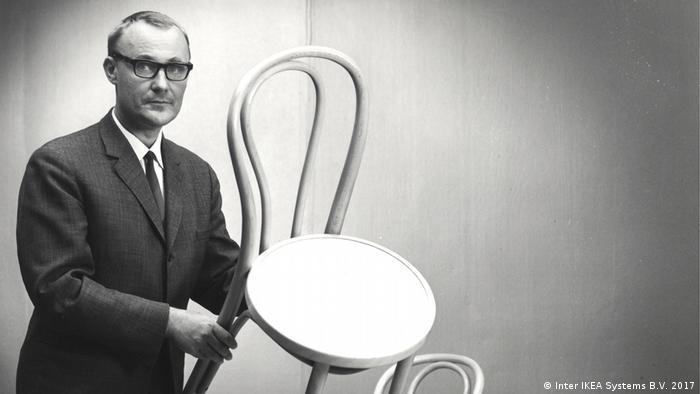 Taxes and the Nazis

In 1973, he left Sweden's high tax rates for Denmark before eventually finding lower tax rates in Switzerland, where he settled.

Beginning in 2010, Kamprad began to transfer power and control of the company to his three sons, and finally returned to live in Sweden in 2014 — shortly after he announced that he would be stepping down from the company board and that his youngest son would become board chairman.

That same year the Consortium of Investigative Journalists (CJI) uncovered leaked tax files from Luxembourg that identified Ikea as one of the giant multinational firms engaged in corporate tax avoidance by squirreling away money into offshore tax havens. Last year, the European Commission launched an investigation into Ikea's tax deals in the Netherlands.

The company insists it has fully complied with all national and international tax laws.

Kamprad was also known for his ties to the Swedish Nazi party when he was young. Sweden remained neutral during World War II, but its Nazi party remained active beyond the end of the war. Kamprad claimed he stopped attending party meetings in 1948. 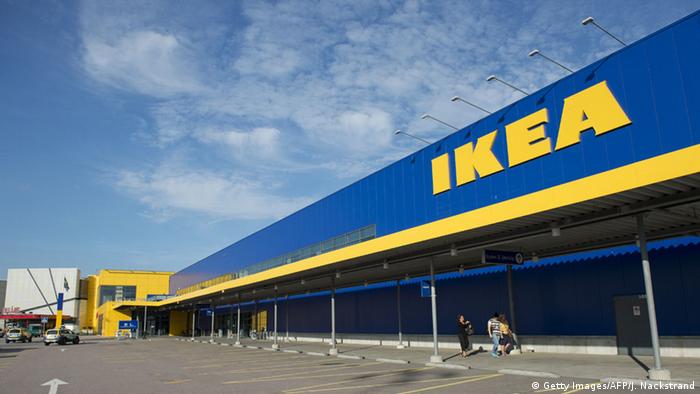 Ikea is known for its build-your-own furniture

The Swedish ready-to-assemble furniture giant has announced a record annual net profit. Ikea saw solid growth in its core markets in Europe and the US as well as in new markets such as China. (07.12.2016)

From a mail-order sales business to locations in 51 countries. A look back at the history of the Swedish furniture giant and its legendary founder. (28.01.2018)