The International Energy Agency has said global energy demand will keep growing over the next decades, but will go down in the EU, Japan and the US as more efficiency and savings programs kick in. 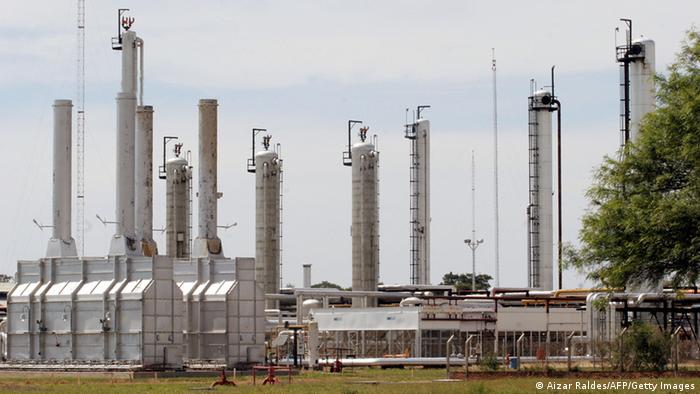 In its latest World Energy Outlook published Tuesday, IEA researchers said global energy consumption was set to grow by one-third over the next 25 years, fueled mostly by emerging economies.

The main drivers would be India, China, Africa, the Middle East and Southeast Asia, according to the 29-member organization.

By contrast, energy consumption in the most industrialized nations would decline over the same period, the agency said. In the European Union, energy use stands to drop by 15 percent, 12 percent in Japan and 3 percent in the US on the back of increased efficiency, savings and demographic developments.

IEA officials said the use of low-carbon fuels and technologies would be rising fast, with the share of non-fossil fuels in the mix set to increase to 25 percent from 19 percent at present.

The oil price was predicted to recover gradually to reach $80 (74 euros) per barrel in 2020, in pace with rising consumption. But it added that beyond 2020, demand for oil would level off as governments continued to reduce subsidies so as to provide a level playing field for renewables.

Police in Bavaria are looking for a two-meter wooden penis sculpture that has become a celebrated local landmark in recent years. The phallus landmark, the origins of which remain a mystery, disappeared over the weekend.

The small town of Hildburghausen has a high coronavirus rate, but there have been angry protests against lockdown measures. The District Administrator is now under police protection after receiving death threats.