Although scientists don't yet have the means to definitively quantify the link between climate change and severe storms like Hurricane Harvey, global warming is still likely a factor. 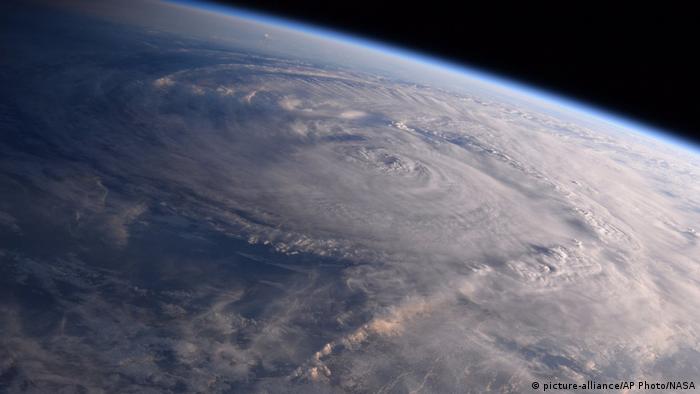 As Hurricane Harvey continues to bear down on Texas, bringing with it unprecedented levels of rainfall, questions are being asked as to the relation between climate change and this monster storm. The answer is complicated, as climate researcher Andrew King explains to DW.

DW: Hurricanes are a natural phenomenon this time of year in the Gulf of Mexico, and this isn't the first time Texas has been hit. But to what extent can we link this storm to climate change?

Andrew King: It's quite hard to make a link between this specific storm and climate change. These major tropical storms occur naturally. However, we do know that there is an overall long-term trend toward increased frequency and intensity of hurricanes in the North Atlantic basin. There are likely climate change components in that trend.

We have this overall trend toward higher sea levels. We know that the global mean sea level is rising, and that the sea level is rising in most locations around the world. And this means that when we get a storm event like Harvey, or another big hurricane like Sandy or Katrina, the overall storm surge that would have happened anyway is even higher because the sea level itself has already risen quite a substantial amount - which contributes to the overall storm surge.

And just a small increase in storm surge height also means there will be a big increase in the spatial extent of the storm surge wave, so it can travel a lot further inland. 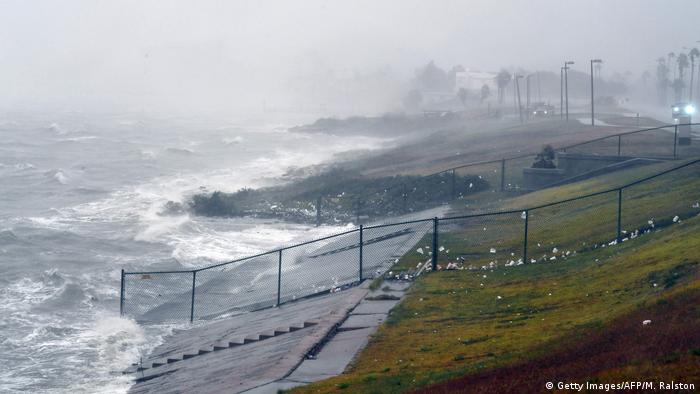 Tropical storms or hurricanes like Harvey are much harder. This is because there is a confluence of lots of different factors coming together. Tropical cyclones initially form as a result of warm sea temperatures and low wind shear disturbances in the atmosphere, and then they travel to different places and reach varying strengths. So it's just a lot harder to determine the role of climate change. 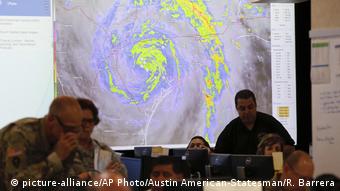 Do you believe climate model technology will develop in the future?

I think we will go some way toward answering this kind of question and working out the role of climate change in these kinds of tropical storms. I think it'll take a while. It will require improved climate models. It will also possibly require slightly different techniques in terms of how we carry out these kinds of analyses.

With most of these studies, we're looking at continuous variables. Whereas for tropical cyclones, they're obviously not a continuous event - either they happen, or they don't happen. And they form in different places. So it might require different statistical techniques to properly work out the influence of climate change on these storms. We will be able to do it in the future - but we're just not there yet. 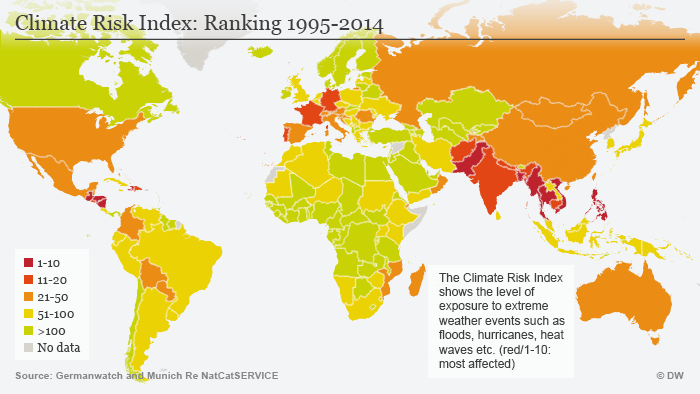 What can be done to help cities around the world better deal with such extreme weather events?

Certainly, technology can help mitigate some of the impacts of these storms.We can use levees, for example, to limit the effects of the storm surge. But we can only go so far. It becomes very expensive to do this everywhere.

For cities like Houston, we can use engineering solutions. Other kinds of solutions could also be considered, such as ways in which we make the surfaces more permeable. We could perhaps stop expanding cities which are located in such vulnerable areas. Houston is the second-fastest-growing major city in the United States, but maybe that's not the right approach to take. Maybe we should build or expand other cities in less vulnerable locations instead.

Andrew King is a climate extremes research fellow at the University of Melbourne.

The interview was conducted by Ineke Mules. It has been edited and condensed for clarity.