The Hungarian parliament has voted to restructure its science sector to give government full control. Academics sharply criticize the move, fearing an end to free research in the country. 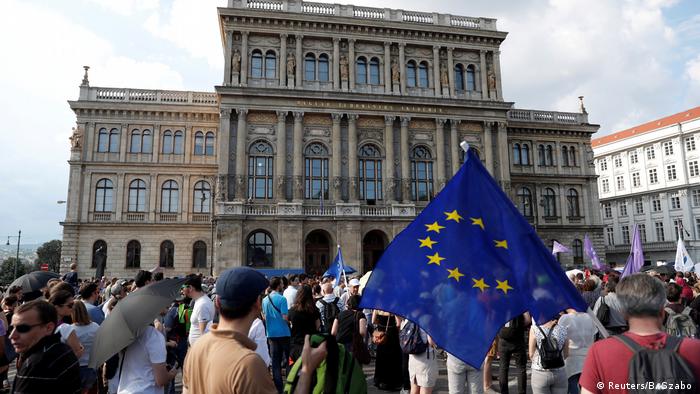 Human Rights Watch reported Tuesday that 15 academic institutes were to be removed from the Academy and placed in a newly established state research network.

The plans, which have been known since early in year, have repeatedly provoked protests from researchers and academics at home and abroad. 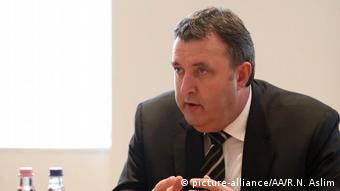 The changes are expected to come into force at the beginning of September. The supervisory board — the Eotvos Lorand Research Network (ELKH) — is to consist of 13 members. Six to be named by the Academy of Sciences and six by the Ministry of Innovation. The head of the committee will have the casting vote — appointed by Hungary's Minister of Innovation Laszlo Palkovics.

The creation of the ELKH will deprive the Academy of important financial resources, including scholarships for scientists and funds for research projects.

Additionally, the Academy could lose its grant, enshrined in law, to finance its running costs.

The new law will also establish a National Science Policy Council, to be headed by Palkovics. This body will advise the government on innovation and research topics.

The Academy of Sciences has unanimously spoken out against the amendment. Its president Laszlo Lovasz said in a statement ahead of Tuesday's vote: "We kept on negotiating relentlessly, but our efforts proved futile."

Lovasz concludes that the future scientific landscape is "unsuitable for the research community" and that the law violates "European principles."

Palkovics, on the other hand, argues that by restructuring the sector, the government wants to make Hungary more competitive within the scientific world.

The minister justified the move with reference to German research institutions he says fulfil a similar task to the soon to be established ELKH: The Leibniz Association or the Max Planck Society.

Representatives of the German science organizations see the situation quite differently, emphasizing their independence from politicsin an open letter. They were critical of the bill, siding with the Hungarian Academy of Sciences. 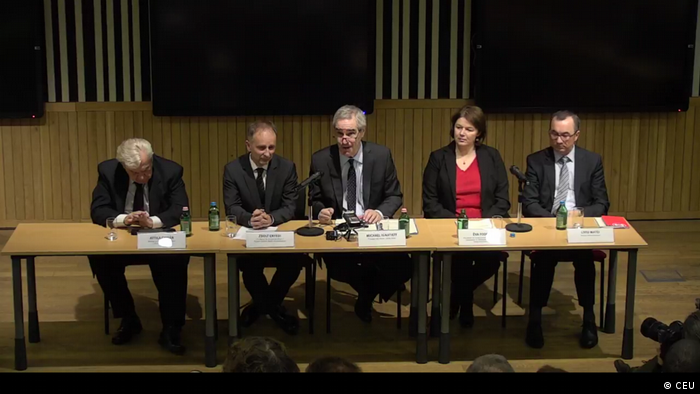 Numerous critics from the world of politics have also spoken out. Udo Bullmann, leader of the Socialist Group in the European Parliament, accuses Hungary's Prime Minister Viktor Orban of wanting to silence critical scientists.

"We are horrified to see Orban strike a new blow against scientific freedom and democracy in his country," Bullmann said. He is "obviously out to establish a flawless autocracy in Hungary," he added.

Since 2017, the Hungarian government has repeatedly taken steps to restrict freedom of scientific work within the country. Since then, the work of the Central European University, financed by US philanthropist George Soros, has been severely limited.

As a consequence, the CEU will gradually move to Vienna and start teaching there from fall 2019. By 2023, the entire university will have moved to Austria — a direct result of Orban's plans to restrict scientific freedoms.

Central European University: About the efforts of the Hungarian government to restrict freedom of science.