How Venezuela gets plundered | Business| Economy and finance news from a German perspective | DW | 06.08.2018

How Venezuela gets plundered

A money laundering scandal involving Venezuela's state oil company PDVSA could turn into a problem for a Swiss bank. A German banker recently affiliated with the lender has been arrested in Miami. 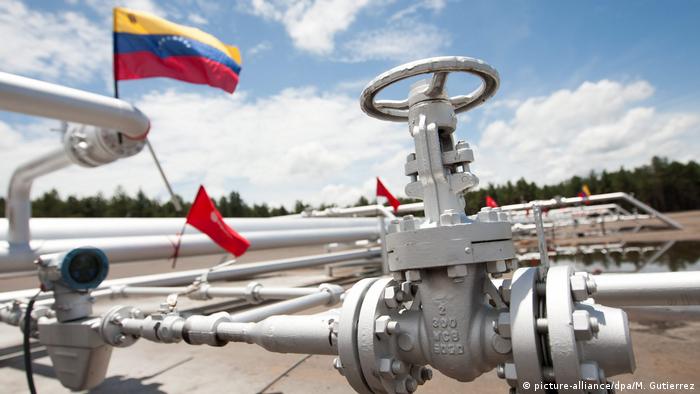 When it comes to the causes behind the severe economic and supply crisis in oil-rich Venezuela, government policies along with corruption and capital outflows worth billions of dollars play an important role.

A group of Venezuelan ex-officials with the assistance of foreign businesses are reported to have laundered $1.2 billion (€1 billion) of PDVSA funds in Florida. The case is a prime example of how the Venezuelan state is being methodically plundered.

The international "money laundering plot" began about four years ago, according to American authorities. Through bribery and fraud, around $600 million in PDVSA funds were siphoned off. Later that estimate was doubled — the millions were systematically taken out of the country and laundered through property purchases in Miami with the help of European and US banks.

The whole scam was only possible because of the contradictory and confusing exchange rate regime of Venezuela. For example, the state allows certain officials to exchange dollars at a preferential rate set by the government, above that amount there is a fixed exchange rate and a black market rate.

The US investigators point out that the difference between the black market and the official rate in 2014 was around 10 to 1. "Essentially, in two transactions, someone could buy $100 million for $10 million." 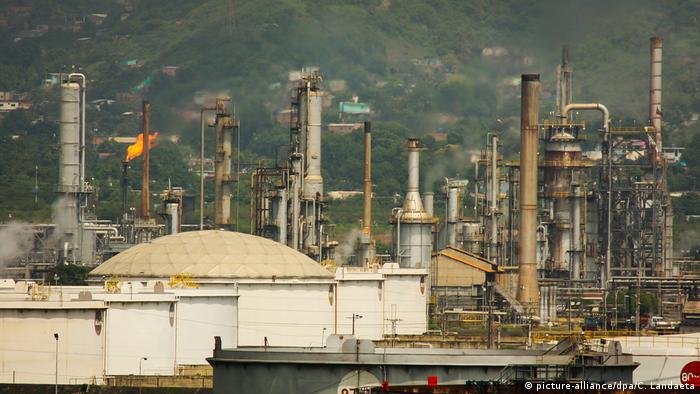 A German in Panama

The investigation began two years ago, when one of the participants in the money-laundering plan made himself available to the US authorities as an informant. There were two arrests in the past week related to the case; arrest warrants were issued by US authorities for a further four Venezuelans, a man from Portugal and one from Uruguay.

Some of these are former Venezuelan government officials or employees of PDVSA. They are referred to by the US judiciary as "Bolibourgeoisie," members of the Venezuelan elite who have enriched themselves through political or business ties to Chavism, which refers to the political ideology of former Venezuelan President Hugo Chavez, who died in 2013 and combined elements of socialism, feminism and patriotism.

On July 24, the US authorities in Miami arrested Matthias Krull, who formerly held a leadership position at Swiss private bank Julius Bär in Panama. He is accused of being involved in the case. Sabine Jaenecke, a spokeswoman for Julius Bär, ​​told DW that they had taken note of the allegations against him. "Mr. Krull no longer works for Julius Bär. We are fully cooperating with the authorities, but cannot comment on ongoing investigations."

Born in Germany, 44-year-old Krull, previously worked at Credit Suisse and UBS and lived for a long time in Caracas, where he had excellent relationships with the very highest levels, including many politically exposed persons or "PEPs."

Not the first scandal for Julius Bär

Later, for security reasons Krull moved to Panama but he was still able to continue serving Venezuelan clients and ensured high cash flows at Julius Bär. But recently, Krull left the bank and was due to move to Gonet & Cie's branch in the Bahamas later this year.

According to Pascal Pupet, head of human resources and corporate communications for the Geneva-based private bank, "given the facts that are a priori proven, this is no longer relevant," adding in a statement that Gonet has nothing to do with the PDVSA case. 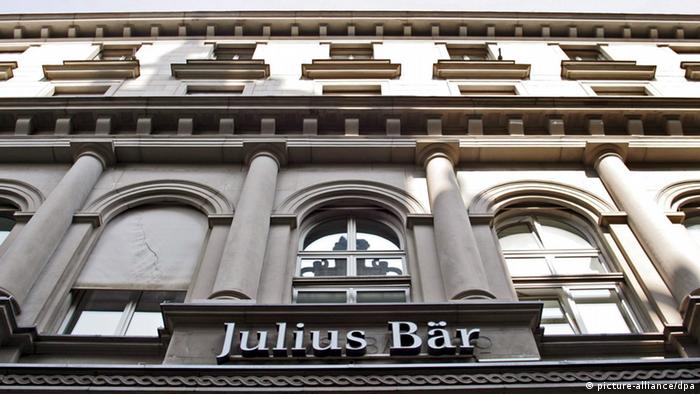 But at Julius Bär, the Swiss Financial Market Supervisory Authority, Finma, opened an enforcement probe earlier this year. Such a procedure is opened in case of abnormalities or indications of breaches of supervisory laws. In regard to the PDVSA affair, the bank is accused of not exercising due diligence while taking on and supervising clients.

The Zurich-based bank is now linked to several corruption cases and possible money laundering matters — from football association FIFA to Brazilian companies Petrobras and Odebrecht, and now PDVSA. If the allegations against Krull are confirmed, it could be a serious problem for the Swiss financial institution.

Venezuela's oil sector will get a much-needed injection of cash from China, tightening Beijing's grip on the country's state-owned oil company PDVSA which is struggling to maintain deliveries to the Asian powerhouse. (04.07.2018)